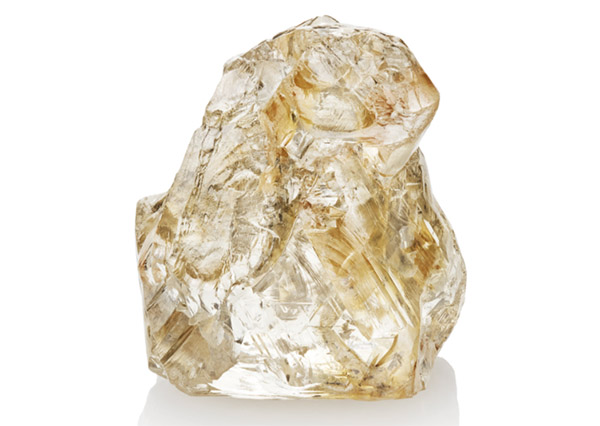 Kyndykan was a little girl who was miraculously found alive 200 years ago by Yakut hunters near the Verkhoyansk Mountains in an ancestral settlement that had been completely wiped out by smallpox. Over time, Kyndykan became a folk heroine — a symbol of the resilience and spiritual strength of the Evens, the indigenous peoples of Yakutia.

Kyndykan is also the name of Alrosa's initiative to preserve the traditions and culture of the inhabitants of the Arctic territory of Yakutia, where 99% of all Russian diamonds are mined.

Measuring about an inch tall, the Kyndykan diamond was found in the Olenyok district, one of the coldest regions in the northern hemisphere, where winter temperatures routinely hit -35C (-31F).

Since the Kyndykan Project was established in September of 2021, Alrosa has been involved in the lives of indigenous peoples, supporting ancestral deer-herding and fishing settlements, training communities in various specialties, creating jobs, organizing ethnic festivals and supplying products to remote villages.

Alrosa currently funds nine districts in Yakutia’s “diamond province,” with a strong focus on supporting the day-to-day needs of the residents in the most northerly districts.

The projects are funded by "Diamonds That Care," an Alrosa initiative that allocates 8% of its revenue to fund social and environmental projects in the regions where the company operates.

"On this occasion, we decided to name a diamond mined in the Far North in honor of the little Even heroine Kyndykan and after a wonderful project, which is doing a lot to ensure that voices of indigenous peoples of the North are heard," said Alrosa's deputy CEO, Evgeny Agureev. "Alrosa has always admired their resilience and strength of character, rich history and age-old traditions. Our common goal is to preserve all of this for future generations and to tell this story to the world."

As the world’s leading diamond producer in terms of sheer output, Alrosa accounts for nearly one-third of global rough diamond production. The company manages mines in Russia’s Yakutia and Arkhangelsk regions, as well as Africa. The mining company generates about 40 million carats of diamonds per year. 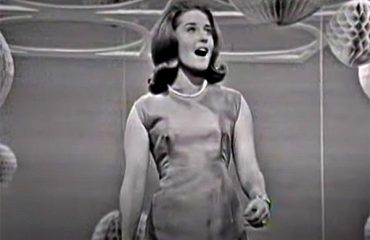 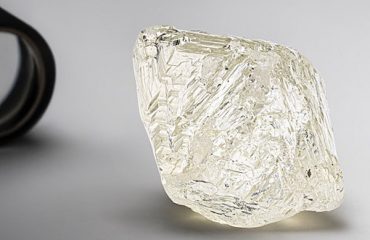 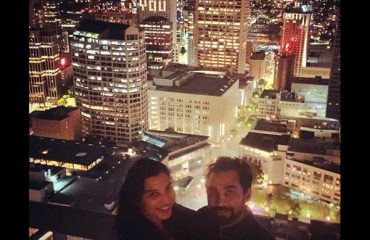