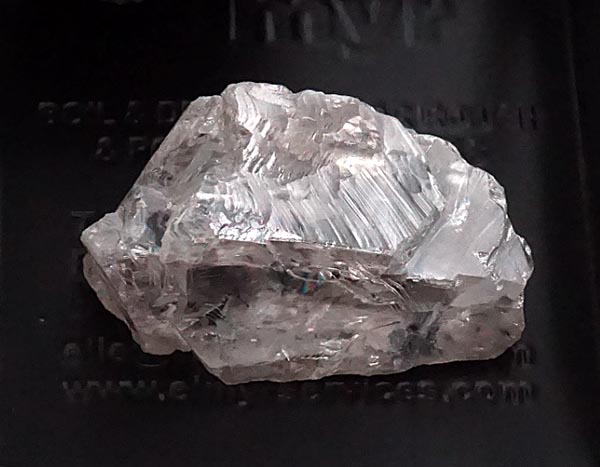 Howard
Thursday, 14 May 2020 / Published in Uncategorized

Lucapa Diamond Company has recovered a 171-carat, gem-quality, white stone at its Lulo alluvial mine in Angola, the same mine that produced the famous 404-carat “4 de Fevereiro” diamond in 2016. That unusual thumb-shaped stone, which nearly ended up as road filler at the mining plant, was eventually cut into a 163-carat emerald-cut stunner that sold at auction for $33.7 million.

The Lulo Diamond Project in Angola, which is owned by Lucapa and its partners — Empresa Nacional de Diamantes E.P. and Rosas & Petalas — has earned a reputation for producing some of the largest and highest-value diamonds in the world.

Upstream of the Cacuilo River valley, Lucapa is testing five kimberlite pipes that were likely the hard-rock sources of the exceptional Lulo alluvial diamonds.

“The recovery of this 171-carat, gem-quality, white diamond continues to underpin the potential of the kimberlite-exploration program,” said Lucapa CEO Stephen Wetherall.

Back in 2016, we recounted the wild story of how Angola's most famous diamond was nearly discarded at the Lulo mine by mistake.

On February 4, 2016, as Angola celebrated its national independence day, a thumb-shaped 404-carat rough diamond miraculously found its way through a hole in the sorting screen at the Lulo processing plant because it was oriented vertically, not horizontally. It was aptly named the “4 de Fevereiro” (February 4th in Portuguese) and continues to retain the honor of being the largest diamond ever found in Angola.

Had the gem — which was eventually sold for $16 million — passed through lying flat instead of standing up on edge, it would have been rejected and discarded. It would have likely joined the other rejected, oversized “rocks” Lucapa had collected and used to fill the road beds throughout the Lulo project.

The diamond recovery plant had been configured to capture diamonds up to 280 carats in size. Before that day in February, no rough diamond larger than 278 carats had ever been recovered from the mine. 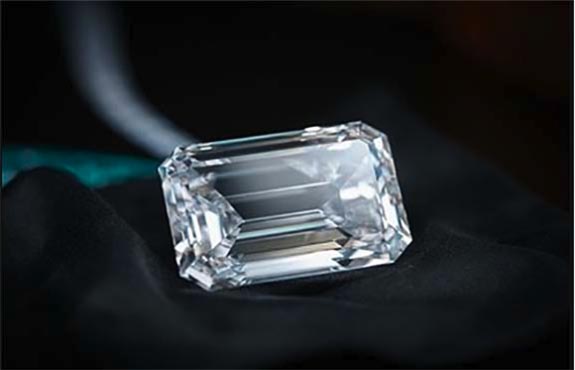 The 404-carat stone was eventually cut by de Grisogono into a D-flawless, 163-carat emerald-cut stunner that became the centerpiece of an emerald and diamond necklace that fetched $33.7 million at Christie's Geneva in November of 2017. 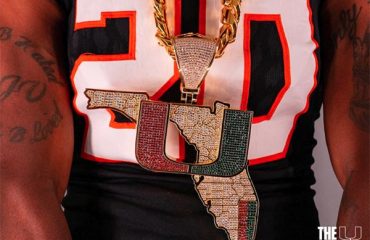 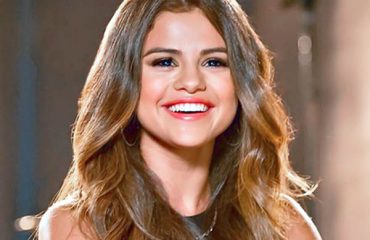 Music Friday: Selena Gomez’s Suitors Are Wrapped Around Her Finger Like a ‘Ring’ 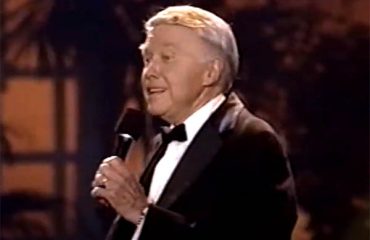