Mothballed since 2015, the Ellendale mine in Western Australia's Kimberley region could be producing its famous fancy yellow diamonds as early as this month. Ellendale diamonds possess a signature pure yellow color and are regarded as the highest quality in the world.

At one time, Ellendale produced about 50% of the world’s entire supply of fancy yellow diamonds, with Tiffany & Co. holding the exclusive rights to buy 100% of the Ellendale Fancy Yellow diamond production.

IBDH previously reported that it had discovered a large alluvial deposit of rare diamonds near the Ellendale mine. The miner said the L-Channel deposit was estimated to contain 1.3 million carats of gem-quality diamonds, including the world renowned Ellendale fancy yellows.

An IBDH spokesperson told Rapaport News that the mining company had discovered an ancient hidden river system flowing in a southward direction through the Ellendale diamond field.

“Until we discovered the channel, the idea of a south-flowing drainage system ran against many years of collective wisdom that the natural alluvial drainage systems at Ellendale flowed only to the north [or] northwest,” said an IBDH spokesperson. “In short, we looked where nobody had before.”

IBDH believes that 11% of all annual output will consist of fancy-yellow diamonds. The rest will include colorless diamonds, as well as a rainbow of colors, including green, red, pink, brown, blue, grey, purple and violet.

Peter McNally, managing director of IBDH, told Australia's ABC network that he hoped to be mining diamonds at Ellendale some time this month.

Meanwhile, Burgundy Diamond Mines was also preparing to return to commercial mining of the old Ellendale diamond project. BDM managing director Peter Ravenscroft told the news agency that his company was in the process of building a bulk sampling plant and was confident production would start up by the fourth quarter of 2022.

The former Rio Tinto executive is hoping to replicate the successes of the Argyle Pink Diamonds brand.

"Those fancy yellow diamonds from Ellendale are really sought after and highly prized," he told the ABC network.

Having exhausted its reserves, Rio Tinto shuttered its Argyle mining operations in November of 2020. During its 37 years of production, the Argyle mine generated more than 865 million carats of rough diamonds and become the world’s largest producer of colored diamonds.

The Ellendale mining area is located 120 km east of Derby in Western Australia. 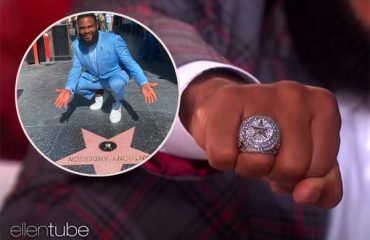 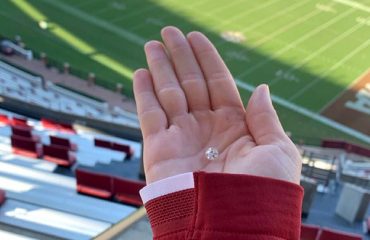 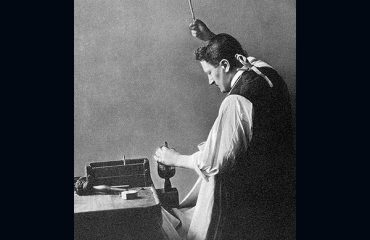 Expert Who Cleaved the 3,106-carat Cullinan Diamond Was Paid in ‘Chippings’