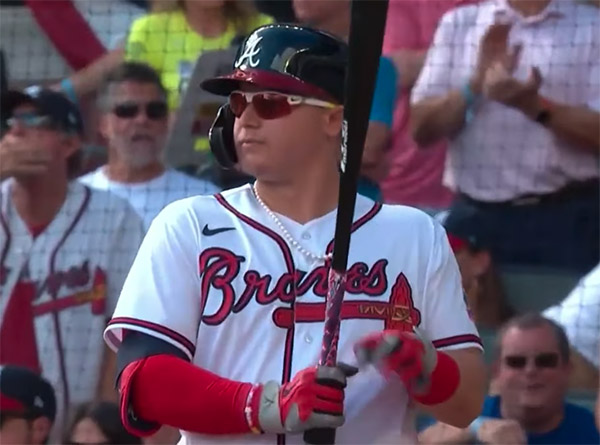 Atlanta Braves fans are hoping that slugger Joc Pederson’s pearls will help carry the team to its first World Series title since 1995.

Back on September 29, the Braves 6’1’ 220 lb outfielder stepped up to the plate against the Philadelphia Phillies sporting a strand of white cultured pearls around his neck. His surprising fashion statement generated a buzz that hasn’t let up as the Braves vanquished the Milwaukee Brewers and the Los Angeles Dodgers on the way to the Fall Classic against the Houston Astros.

“I just saw the pearls and I was like, you know what? That looks cool,” Pederson told the Associated Press. “I’ve done the black chain and the gold chain and all those different ones and — I think a lot of other players have. But I don’t know, [the pearls] kind of caught my eye. I was like, you know, those look good.”

The Braves acquired Pederson from the Chicago Cubs in July, and the 29-year-old has been a clutch performer, especially after the pearls became a key component of his game day uniform.

After blasting the go-ahead home run in Game 3 of the Brewers series, Pederson tweeted a photo of himself and captioned it "pearl Jam."

Fans wondered, "Were the pearls somehow responsible for the Braves' success?"

Pederson's pearls didn't escape the attention of former Braves slugger Dale Murphy, who threw out the first pitch before Game 2 of the Los Angeles Dodgers series. While standing on the mound, Murphy pulled out his own pearl necklace, flung it around to excite the fans and then placed it around his neck.

At Truist Park, the home of the Braves, clubhouse stores began selling replica pearl necklaces at $5 apiece, according to published reports.

Pederson's pearls are worth far more than $5. He told reporters that his pearls are, indeed, real and that he purchased them from a jeweler.

With Pederson and his favorite accessory in the national spotlight you can be assured that millions of baseball fans — including men, women and kids of all ages — will be talking about cultured pearls. 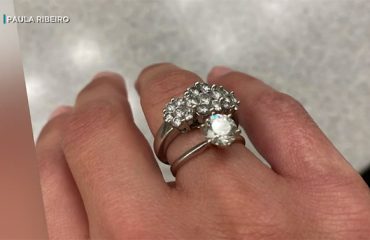 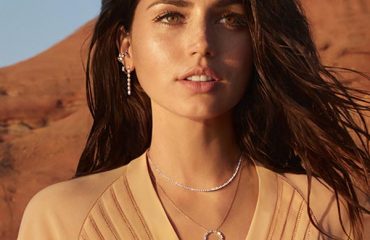 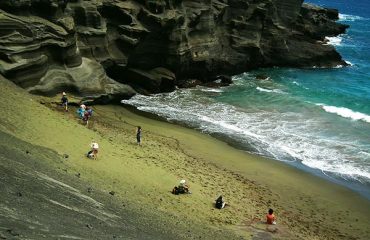