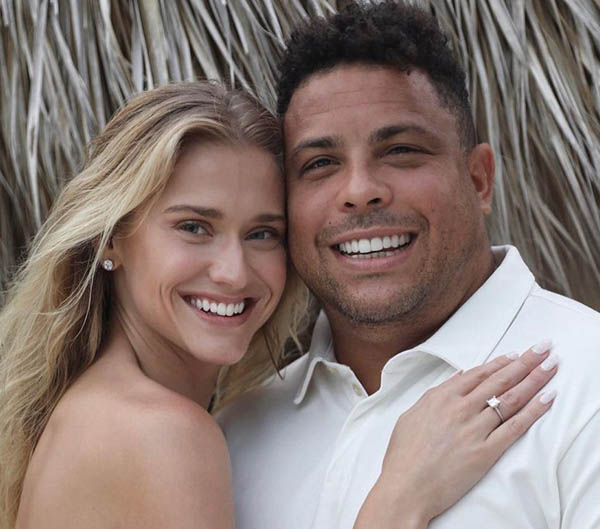 Best known for his two World Cup victories and stellar playing career that earned him the nickname "O Fenômeno" (The Phenomenon), the now-retired striker delivered his marriage proposal during the couple's recent Caribbean getaway.

Locks, a 32-year-old fashion model and founder of Celina Locks Beauty, took to Instagram to show off the new ring and deliver a sweet message to her new fiancé.

"YES, I do!" she exclaimed, while punctuating the affirmation with two emojis — an infinity sign and an engagement ring.

On a separate line, she added in Portuguese, "Te amo, para sempre," which means "I love you, forever."

The 46-year-old Ronaldo responded to the post by writing, "Love you" followed by four red heart emojis.

Described as modern and edgy, the princess-cut is technically a "square modified brilliant" and rates as the second-most-popular-shape used in engagement rings, just behind the classic round cut, according to brides.com.

"You'll get a more modern and geometrical look while still boasting a ton of brilliance," explained the publication's editors in their recent review of popular diamond shapes.

Ronaldo and Locks have been dating since February of 2015 and have yet to announce a wedding date.

Ronaldo, who is currently the majority owner of Real Valladolid CF, a Spanish soccer team in the premier LaLiga division, is said to have a net worth of about $160 million.

He shouldn't be confused with 37-year-old Cristiano Ronaldo, who captains the Portugal national team and now plays for Al Nassr in the Saudi Professional League. He is currently one of the best soccer players in the world and has a net worth of $490 million, according to Forbes.

In March of 2021, Locks teased her Instagram followers with a long post about how she was entering a new phase of her life and how she had “immense happiness” inside of her. Readers speculated that she might be expecting a child. In fact, she was hinting about the launch of a new perfume. 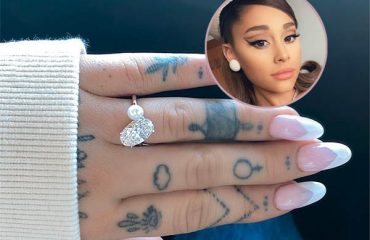 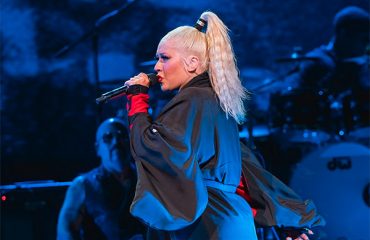 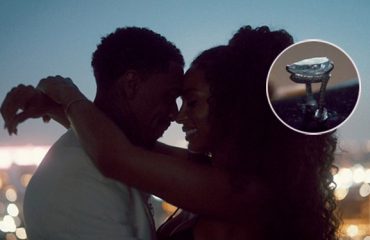