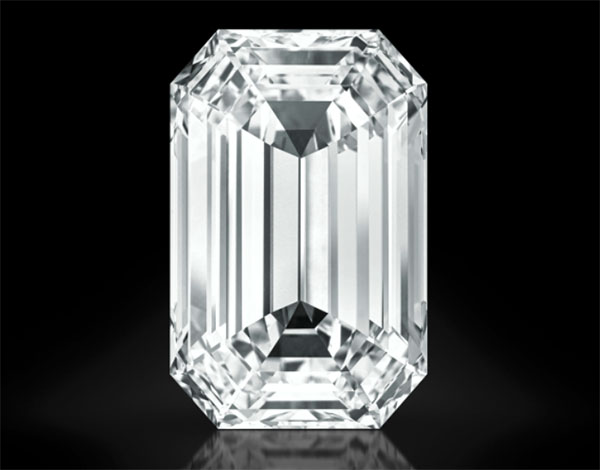 Howard
Wednesday, 04 May 2022 / Published in Uncategorized

Sourced at the celebrated Cullinan mine in South Africa, the internally flawless, 103.49-carat, emerald-cut gem known as "The Light of Africa Diamond" will headline the New York Magnificent Jewels sale on June 8, as part of Christie’s Luxury Week. 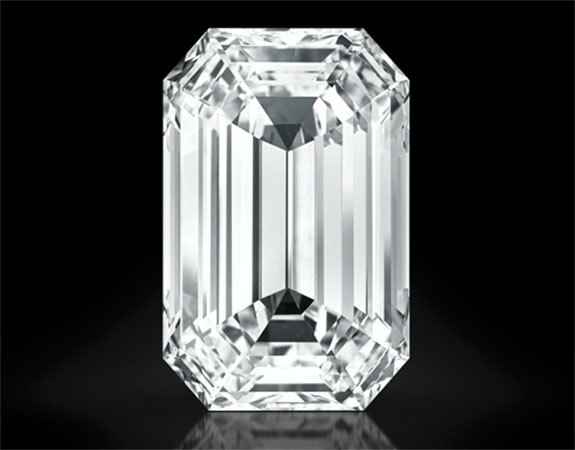 The D-color diamond, which was cut from a 299.3-carat rough stone unearthed in January of 2021, is estimated to fetch between $11 million and $18 million.

In March of 2021, Petra Diamonds announced that it had sold the ultra-pure Type IIa stone to Belgium-based Stargems DMCC for $12.18 million. Stargems’ diamond cutters used state-of-the-art technology to map and cut the rough diamond into a polished gem that the Gemological Institute of America classified as "the pinnacle of the diamond pyramid."

(Type IIa diamonds are colorless and chemically pure with no traces of nitrogen or boron impurities. They account for less than 2% of all natural diamonds.)

The Light of Africa Diamond will be revealed at Christie’s Geneva this Friday, May 6. It will remain on exhibit in Geneva through May 11. The gem will appear at Christie’s Hong Kong from May 22 to 24, before returning to Christie’s New York from June 3 to 7.

Located at the foothills of the Magaliesberg mountain range, 37 km northeast of Pretoria, the 120-year-old Cullinan Mine has been a prolific source of large, high-quality gem diamonds. It is also one of the world’s most important sources of rare, blue diamonds.

The 299.2-carat rough diamond, from which The Light of Africa Diamond was cut, ranks 65 on Wikipedia's Largest Rough Diamonds list.

Another famous gem sourced at the Cullinan mine is “The Blue Moon of Josephine,” which achieved the highest per-carat price for any diamond sold at auction. When the hammer went down at $48.5 million in 2015 at Sotheby’s Geneva, the 12.03-carat, cushion-shaped gem’s per-carat price had topped out at $4.03 million. 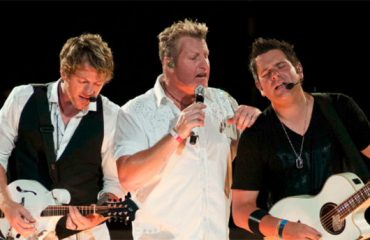 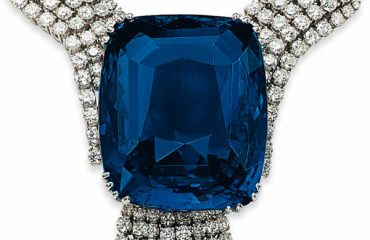 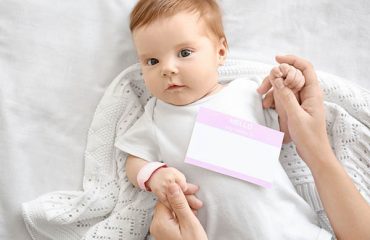