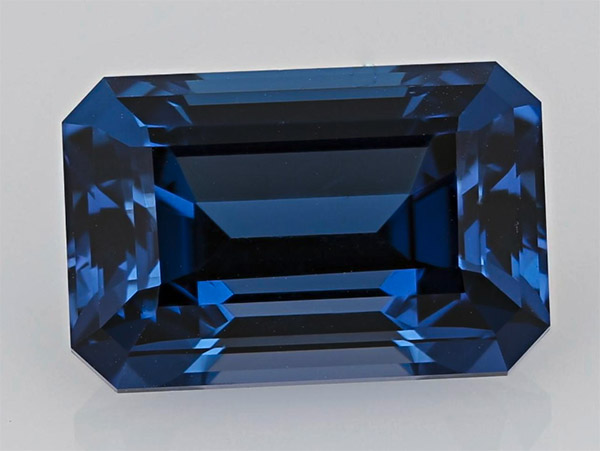 Back in 2002, tanzanite joined turquoise and zircon as an official birthstone for the month of December. The occasion was momentous because, up until that point, the list hadn't been amended since 1912. The gem you see here is an extraordinary example of tanzanite from the Smithsonian’s National Gem Collection at the National Museum of Natural History in Washington, DC.

The 18.56-carat, emerald-cut stone was purchased for the Smithsonian with funds from the Tiffany & Co. Foundation in 2011. This is significant because 43 years earlier Tiffany played a vital role in making tanzanite a household name.

It was 1967 when Maasai tribesmen discovered a patch of shockingly beautiful bluish-violet gems in the foothills of Mount Kilimanjaro in Tanzania. Samples were entrusted to a prospector named Manuel d’Souza, who shared the crystals with distinguished gemologists. Originally thought to be sapphires, the gems turned out to be a totally new, vibrant blue variety of the mineral zoisite.

A year later, Tiffany looked to feature the gemstone in a broad-based advertising campaign, but its marketing team had to overcome a branding hurdle. The name “blue zoisite” sounded very much like “blue suicide” — and that alone could have tanked the campaign. So, the team at Tiffany decided to promote the gems as “tanzanite,” a name that would honor their country of origin.

Tiffany’s marketing campaign was a huge success and tanzanite would eventually earn the title of “Gem of the 20th Century.”

In 2002, a jewelry-industry trade organization — the American Gem Trade Association — designated tanzanite as an official birthstone for the month of December.

Tanzanites are said to be 1,000 times more rare than diamonds due to the fact that the blue-violet gem is mined in only one location on Earth. The area measures 2km wide by 4km long and the remaining lifespan of the mine is less than 30 years.

According to the Smithsonian, tanzanite exhibits the optical phenomenon known as pleochroism. This is when a gemstone presents multiple colors when observed at different angles. A tanzanite could appear intense blue, violet or red depending on the direction through which the crystal or polished gem is viewed. 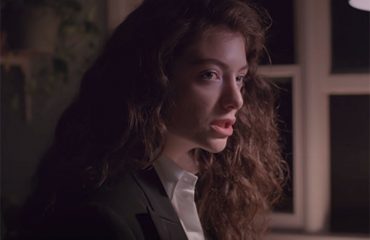 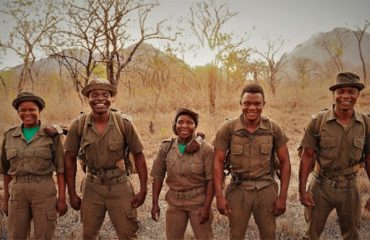 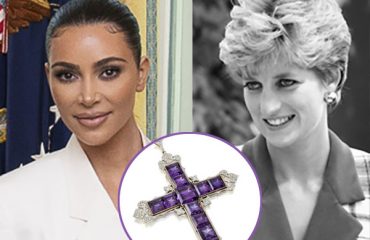 Quiz: What Do Kim Kardashian and Princess Diana Have In Common?