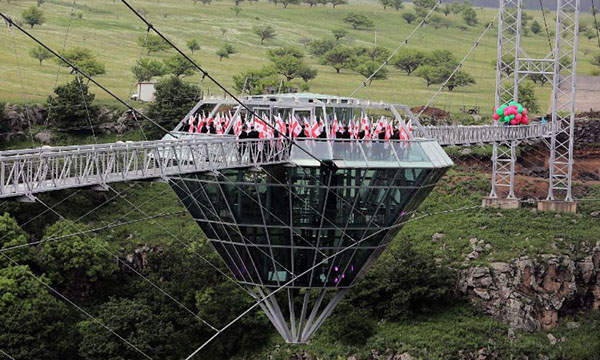 In an effort to draw hundreds of thousands of adventure tourists each year to its stunning Tsalka Nature Reserve, the country of Georgia has just unveiled a first-of-its-kind "Diamond Bridge" featuring a multi-level diamond-shaped cafe that seems to float like a pendant 280 meters above the Dashbashi Canyon.

The cafe is believed to be the largest and tallest hanging structure in the world, a notion that may soon be affirmed by the authorities at Guinness World Records. The diamond-shaped cafe weighs 9 tons and can accommodate 2,000 tourists.

Designed and constructed by the Georgian-Israeli Kass investment group at a total cost of $38.7 million, the bridge and related amenities took three years to come to fruition.

Tomer Mor Yosef, Vice President of Kass Group, told The Jerusalem Post that the inspiration for the diamond cafe came from how the canyon itself is shaped like a diamond, spanning some 800 meters at the top while only 4 meters at the bottom. The canyon has been carved over time by the Ktsia River.

The bridge spans 240 meters and is made of glass and steel. Tourists can literally see the gorge beneath their feet as they traverse the bridge. The developers also created a bicycle zip line that runs parallel to the bridge and a 40-meter cliff swing.

The complex also includes hiking trails to the canyon, caves and waterfalls, as well as cottages, a hotel, camping site and a visitor's center.

A two-hour drive from Georgia's capital of Tbilisi, the Diamond Bridge was opened for visitors last Wednesday. The fee to access the bridge is 29 Georgian Lari ($9.91) for Georgian citizens over 12 years old and 49 GEL ($16.75) for foreigners. Discounts are available for younger visitors and children under 3 can cross for free. 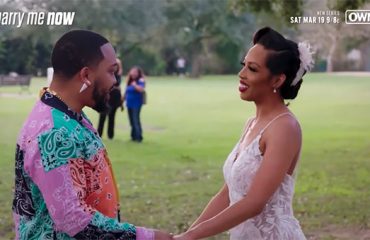 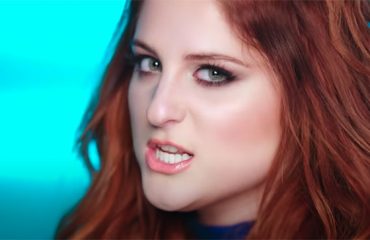 Music Friday: Meghan Trainor’s ‘MTRAIN’ Necklace Stars in Her ‘Me Too’ Video 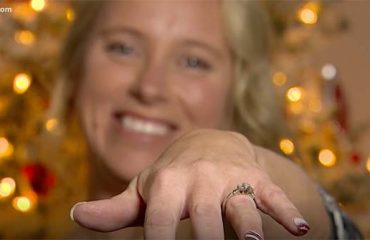