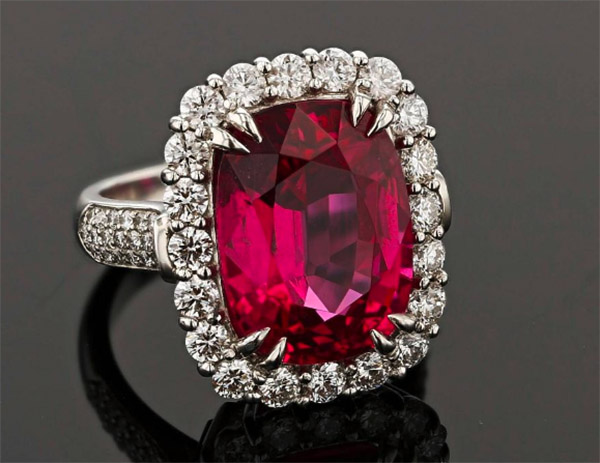 Did You Know That the Vibrant Red Spinel Is an Official Birthstone for August?

Back in 2016, the American Gem Trade Association (AGTA) and Jewelers of America (JA) announced that spinel would be joining peridot and sardonyx as an official birthstone for the month of August.

It was only the third update to the modern birthstone list, which was created in 1912 by the American National Retail Jewelers Association, now known as JA.

“At certain moments in history, when there is a strong call from gem enthusiasts to expand the list of official birthstones, Jewelers of America believes in recognizing the importance of historically significant gemstones and giving gemstone lovers a choice that suits their preferences,” said JA President and CEO David Bonaparte at the time.

Spinel has been called “the great impostor of gemstone history” because some of the most famous “rubies” seen in crown jewels around the world are actually spinels.

“Ancient gemstone merchants revered spinel, and it was widely sought after by royalty," AGTA CEO Doug Hucker added. “It was then known as ‘balas ruby.’ It wasn’t until the late 18th century that we developed the technology acumen necessary to distinguish spinel as a separate mineral from ruby. We are very excited to announce it as the newest member of the official birthstone list.”

According to the Smithsonian, it wasn’t until 1783 that spinel was recognized as a mineral distinct from corundum (ruby and sapphire). Ruby is composed of aluminum oxide, while spinel is made of magnesium aluminum oxide. Both get their reddish color from impurities of chromium in their chemical structure.

For centuries, royal jewelry “experts” could not tell the difference between a ruby and a spinel.

For instance, the 398-carat ruby-red gem that tops the Imperial Crown of Russia commissioned by Catherine the Great in was thought to be a ruby, but turned out to be a spinel. The 361-carat Timur Ruby, which was presented by the East India Company to Queen Victoria as a gift, was also later identified as a spinel. And the 170-carat Black Prince Ruby, which is prominently displayed on the Imperial State Crown of England, was, in fact, an uncut spinel.

While spinel is best known for its ability to imitate the color of ruby, the gem comes in a variety of colors, including soft pastel shades of pink and purple, fiery oranges, and cool hues ranging from powdery gray to intense blue. It is a durable gem with a hardness of 8.0 on the Mohs scale. By comparison, diamond rates a 10 and ruby rates a 9.

The spinel ring shown, above, was sourced in Tanzania and is now part of the Smithsonian's National Gem Collection. According to the Smithsonian, in 2007, several large spinel crystals were found near Mahenge, Tanzania. The 10.19-carat spinel in the ring exhibits the intense pink-red color and exceptional clarity attributed to this locality. The Smithsonian acquired the ring in 2017.

The Mahenge spinel specimens were unique because they seemed to possess an inner glow, even in low-light conditions. The colors of these spinels ranged from orangey pink to vivid pinkish red to cherry red. Miners searched the Mahenge region extensively for larger deposits of this beautiful gemstone, but came up empty. 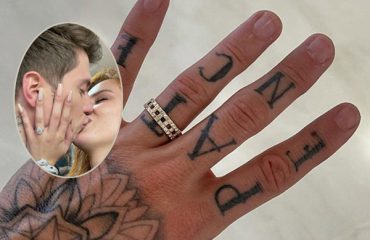 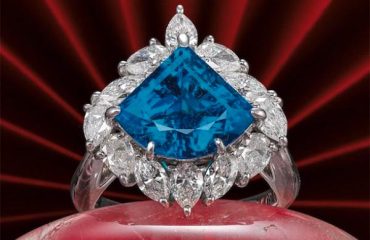 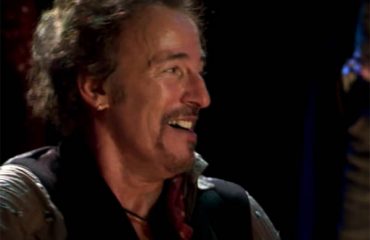