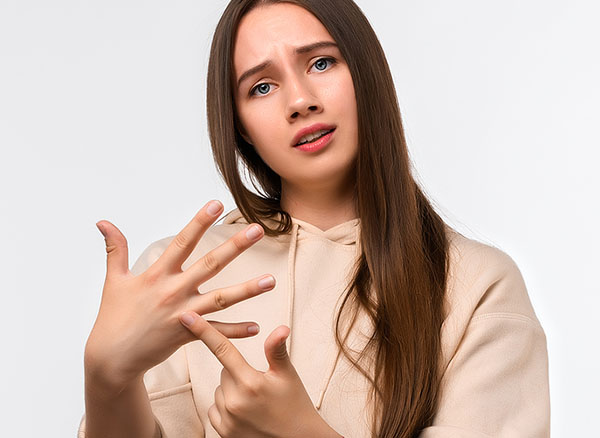 Does Your Most Cherished Jewelry Require a Standalone Insurance Policy?

While 70% of consumers said their engagement ring was one of the most expensive things they owned, according to a new study from Jewelers Mutual Group, far too many will find that they are woefully underinsured if the ring becomes lost, stolen or damaged.

That's because jewelry-specific coverage is not always included in a typical homeowner or renters policy.

"Unfortunately, people often don't think about whether they have the right coverage until it's too late," said Bryan Howard, Jewelers Mutual's director of product management. "We strongly encourage folks to evaluate their options on how to protect such a significant investment as an engagement ring. With the right protection, you can feel confident that if your ring is lost, stolen or damaged, you won't have to reinvest with funds from your own pocket to repair or replace it."

According to the survey, exactly, 72% said they would be very upset if something happened to the ring and it wasn't insured, and admitted they would have peace of mind knowing their ring was protected.

Nearly half of respondents said they would be hard-pressed to pay for a replacement ring.

According to Jewelers Mutual, mysterious disappearance (or unexplained loss) is the most common reason customers file a claim. It's also a coverage not always included in a typical homeowner or renters policy, unlike a specialized jewelry insurance policy.

The Neenah, WI, insurance company recommends that consumers answer the following questions to determine whether their fine jewelry is worth insuring:

— Would I be devastated by the loss of my ring?
— Are there coverage limits with my current insurance?
— Would I be able to comfortably cover the cost of a replacement?

Jewelers Mutual says that if you answered "Yes" to any of the three questions, a standalone jewelry insurance policy is worth consideration. 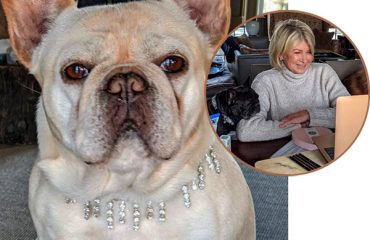 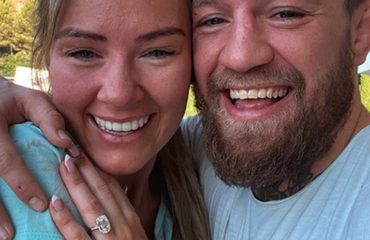 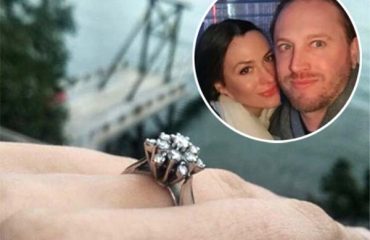