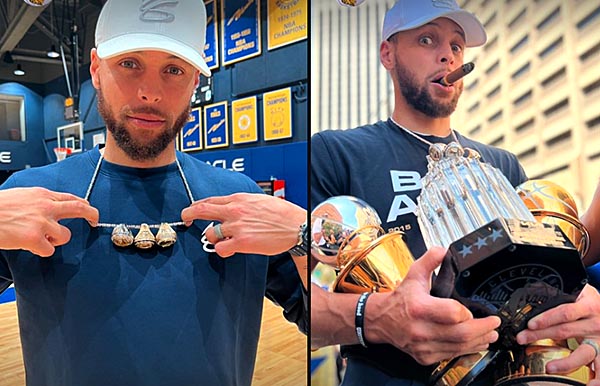 Flaunting a gold chain strung with three NBA championship rings, Finals MVP Steph Curry and the rest of the Golden State Warriors paraded up Market Street in San Francisco on Monday afternoon to celebrate their six-game victory over the Boston Celtics and their fourth Larry O’Brien Trophy in eight years.

When questioned about his jewelry during NBC’s coverage of the parade, Curry said, “I had to bring the jewelry back out. I don’t look at it during the year… But, every once in a while you’ve got to remind yourself. You got four!”

Curry turned to his Instagram Story to show off his three previous championship rings and an armful of trophies. The 2021-2022 championship ring will be unveiled prior to the team’s home opener in late October.

In the world of professional sports, championship rings tend to get more elaborate as teams become dynasties. This was seen with the NFL’s six-time Super Bowl Champion New England Patriots and now with the NBA’s Golden State Warriors (7th title overall).

The ring’s most compelling feature was a reversible top, the first-of-its-kind for a championship ring. The head of the ring, which could be completely detached from its band, had a centerpiece that could be flipped to show blue sapphires on one side or white diamonds on the other. Blue and white are two the Warriors’ primary colors with golden yellow being the third. Twisting off the top of the ring revealed the slogan ‘Strength in Numbers’ etched in gold.

Curry had a hunch that this year’s team could make it all the way to the championship.

“It’s all about the journey,” he said. “I knew last year, the way that we finished the season, we could carry that momentum into this year. I’d be lying if I said I knew for a fact that we would be NBA champions. [We had to] make that the goal and stay in the present.”

After a stunning 18-2 start to the season, the team was on its way.

The Warriors players began the parade waving to fans from an open-top tour bus. But as the parade progressed, many players jumped down from the bus to meet and greet their passionate and proud Dub Nation fans one-on-one. 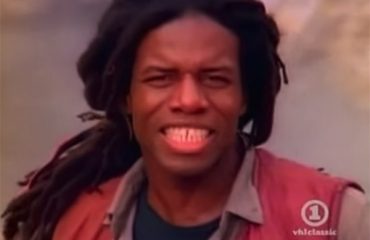 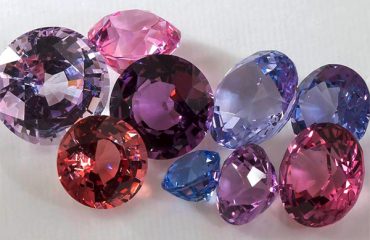 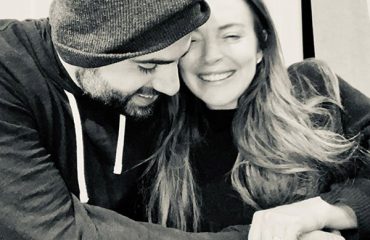