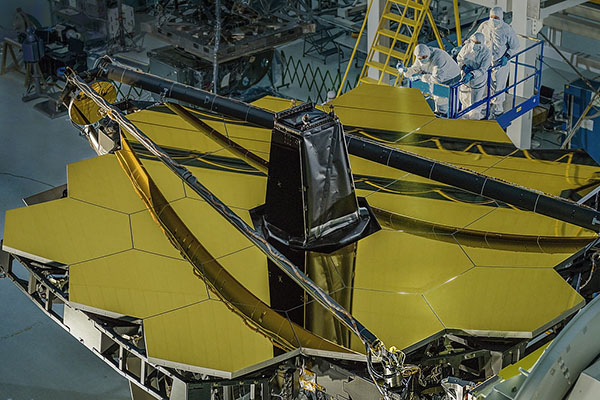 The gold-clad mirrors of the $10 billion James Webb Space Telescope will play a key role in observing galaxies that are more than 13 billion light years away.

In fact, NASA scientists believe that gold's superior ability to maximize the mirrors' reflection of infrared light gives Webb its best chance of seeing the cosmos.

On December 24, a rocket carrying the telescope took off from Europe’s Spaceport in French Guiana. Its 21-foot-wide primary mirror was so large that it had to be folded — origami style — to fit into the capsule. Then, on January 8, the 18 segments of its primary mirror successfully unfolded in deep space to reveal a spectacular golden array.

The James Webb Space Telescope is designed to look back through time to when galaxies were young, to see light from the earliest galaxies as they formed after the Big Bang. It will also allow scientists to study the atmospheres of planets that orbit distant stars and search for signs of life.

In describing the massive telescope, a NASA spokesperson said in a video posted to Youtube, "The gold mirrors are definitely its most stunning feature. And, yes, that's real gold."

The spokesperson explained that a microscopic layer of gold was applied to each of the 18 hexagonal segments, each of which measures about 4.3 feet across. The area of the assembled mirror is approximately 25 square meters (270 square feet) and the mass is 705 kilograms (1,550 pounds).

Despite the mirror's vast dimensions, the amount of gold needed to coat all of the segments was 48 grams, about the equivalent of five men's wedding bands.

That's because the thickness of the gold layer is 100 nanometers, about 1/1000th the width of a human hair. To protect the precious metal on its journey, a thin layer of glass was applied on top of the gold.

NASA chose gold over other metals because of its high reflective qualities and its durability. Metals, such as aluminum and silver, reflect 85% and 95% of infrared light, respectively. Gold reflects 99% of all the infrared light it encounters. Gold is also one of the most unreactive metals, making it extraordinarily resilient to oxidization or decay during its five- to 10-year mission. 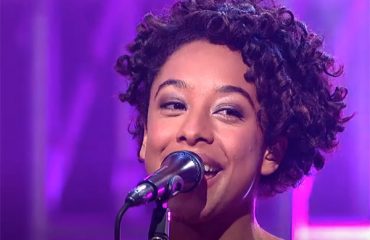 Music Friday: ‘Sapphire and Faded Jeans’ Star in 2006’s ‘Put Your Records On’ 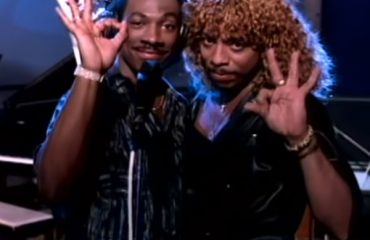 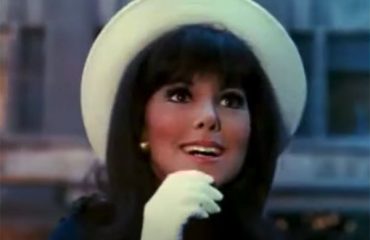