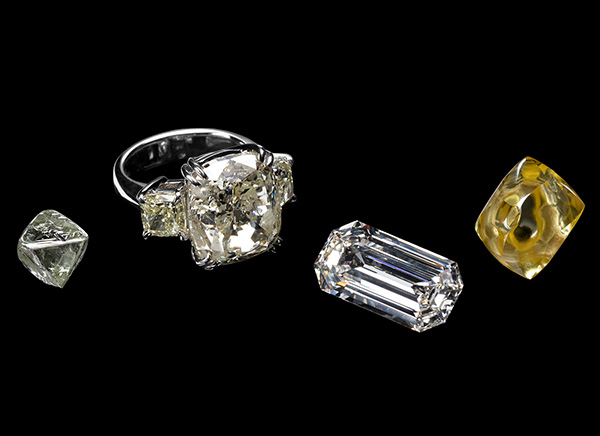 The Smithsonian’s National Museum of Natural History just unveiled "Great American Diamonds," a new exhibit showcasing four of the most stunning diamonds ever found in the United States.

Some of the new gems going on display are record holders, including the Freedom Diamond, the largest faceted diamond ever to originate in the United States, and the Uncle Sam Diamond, an emerald-cut stone fashioned from the largest uncut American diamond ever discovered.

These precious gemstones hail from the only two diamond mines that have operated in the United States: Arkansas’ Crater of Diamonds (1919–1926) and Colorado’s Kelsey Lake Mine (1996–2001). Together, these sites produced tens of thousands of carats of rough diamonds.

“Most people are surprised to learn that diamonds have been mined in the United States, and as the national museum, we are delighted to introduce these great American diamonds to our visitors,” said mineralogist Jeffrey Post, the museum’s curator-in-charge of gems and minerals.

The flawless 12.4-carat pinkish-brown Uncle Sam Diamond was cut from a crystal weighing a whopping 40.23 carats. The rough gem was discovered at Crater of Diamonds in 1924, making it the largest faceted diamond ever discovered in the Arkansas mine.

The cushion-cut Freedom Diamond, which is now set in a ring, was fashioned from a 28-carat diamond crystal discovered at the Kelsey Lake Mine in 1997.

These American diamonds join the Smithsonian’s National Gem and Mineral Collection, the world’s most visited collection of gems, thanks to gifts by Peter Buck (Uncle Sam Diamond) and Robert E. and Kathy G. Mau (Freedom Diamond). The national collection contains more than 10,000 precious stones and pieces of jewelry, including the iconic Hope Diamond.

“Amazingly, the Uncle Sam and Freedom diamonds were donated to our national collection within a month of each other,” Post said. “The generosity of the donors ensure that these great Earth treasures will forever belong to the people of the United States, and the world.”

In “Great American Diamonds,” the two new gems will be displayed alongside two additional American diamonds from the museum’s collection.

Unearthed in Arkansas, the “Canary Diamond” is a golden-yellow gem crystal weighing nearly 18 carats. This stone is one of the largest uncut diamond crystals from Arkansas. It was discovered in 1917 and acquired by famed civil engineer and mineral collector Washington Roebling, whose son donated it to the Smithsonian nearly a century ago.

Despite the beauty of the diamonds they produced, neither American mine proved to be commercially successful, causing each to close after less than a decade of operation.

That does not mean that the United States is devoid of diamonds. The Arkansas site where the Uncle Sam Diamond was found has been refashioned into Crater of Diamonds State Park, one of the world’s only diamond-bearing sites accessible to the public. The search area at the park is actually a plowed field atop the eroded surface of an extinct, diamond-bearing volcanic pipe. Visitors have found more than 33,100 diamonds since the Crater of Diamonds opened as an Arkansas State Park in 1972.

During an average year, amateur treasure hunters discover and get to keep roughly 600 new diamonds, potentially unearthing the next “Great American Diamond.” 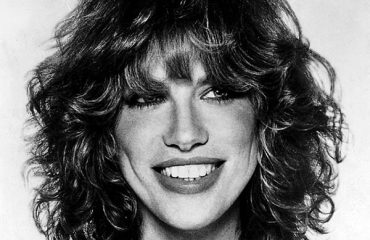 Music Friday: Carly Simon Fights for Mom’s Pearls in the Deeply Personal ‘Like a River’ 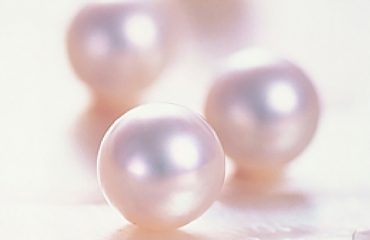 Scientists at Univ. of Michigan Marvel at the Nanoscale Precision of a Natural Pearl

Music Friday: Justin Bieber Wants to ‘Lace You With Pearls’ in the 2011 Remix of ‘Up’