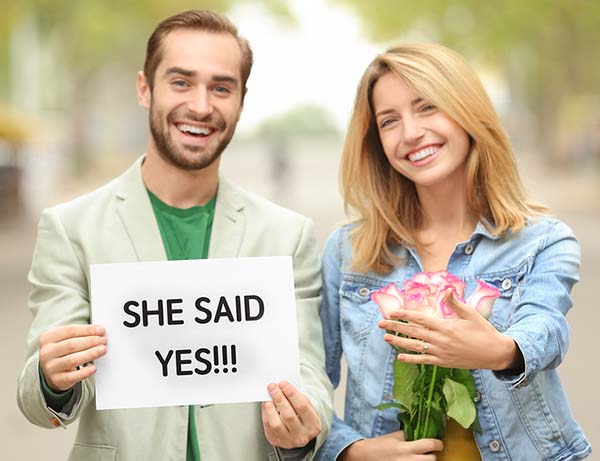 Despite the best of intentions, many young suitors let the winter season slip away without proposing to the loves of their lives. They couldn't gather enough courage on Christmas Day (the single most popular time of the year to pop the question) and missed a wonderful opportunity on New Year's Eve. Then, Valentine's Day came along and, once again, the day passed with no glittering diamond and no pledge of eternal love.

For those needing a little more motivation, the calendar is about to deliver another fabulous reason for lovers to take a deep breath, get down on one knee and change their lives forever. Friday, March 20 is National Proposal Day.

Conceived by John Michael O’Loughlin decades ago as a perfect time for procrastinators to finally ask for their partners’ hand in marriage, National Proposal Day has slowly become an accepted part of our holiday lexicon.

O’Loughlin was motivated to push for this special day after watching his cousin wait years for a proposal that never came. He felt that a day earmarked for proposals would put a fire under some partners who have waited a bit too long to pop the question.

O’Loughlin scheduled National Proposal Day to fall on the first day of spring, which also represents the vernal equinox (the special time of the year when day and night are equal lengths across the globe). O’Loughlin reasoned that the vernal equinox symbolizes “the equal efforts of the two required to comprise the successful marriage.”

(The first day of spring generally falls on March 20, but due to 2020 being leap year, spring will arrive on March 19).

Of course, the autumnal equinox — another perfectly balanced day — carries the same symbolism as the spring version, so there is a second National Proposal Day set for the first day of fall, September 22.

National Proposal Day is promoted as a worldwide event, and O’Loughlin encourages romantic couples to meet up with like-minded friends via social media using #proposalday or #NationalProposalDay.

O’Loughlin clarified that March 20 doesn’t have to end with a proposal. Couples can use it, instead, to spark a conversation about their future together.

WeddingWire’s recently published “Newlywed Report” revealed that 8% of the year's marriage proposals occur during the month of March. We're guessing that a great portion of those will be slated for March 20. 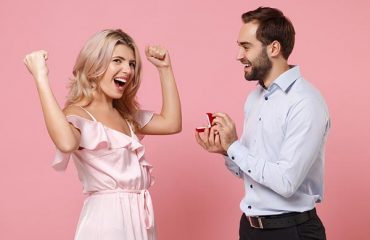 Get Your Rings Ready for Valentine’s Day, the 2nd-Most-Popular Time to Pop the Question 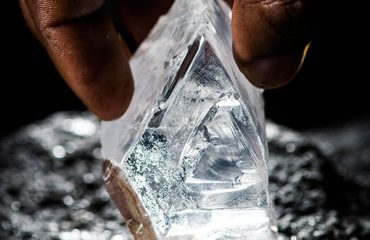 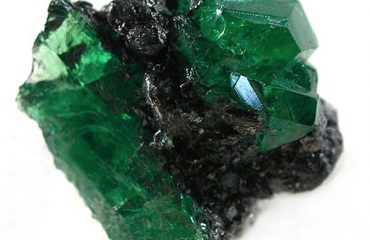