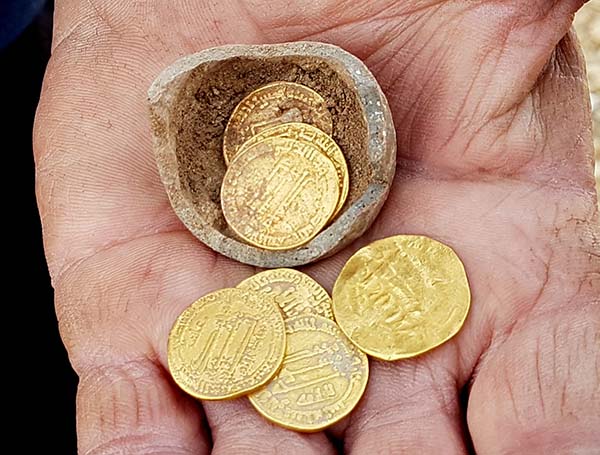 Archaeologists with the Israel Antiquities Authority have unearthed a clay juglet filled with seven gold coins dating back 1,200 years. The find was made near an ancient pottery studio in the city of Yavne, which was well known for its commercial production of ceramic storage jars, pots and bowls. The archaeologists believe the juglet — commonly used as a container for liquids — may have been a potter's personal "piggy bank."

“The hoard includes coins that are rarely found in Israel,” said Dr. Robert Kool, an expert on ancient coins at the Israel Antiquities Authority. “These are gold dinars issued by the Aghlabid dynasty that ruled in North Africa, in the region of modern Tunisia, on behalf of the Abbasid Caliphate centered in Bagdad."

The coins are from the early Abbasid Period (9th century CE). One of the coins has a special significance because it is a gold dinar from the reign of the Caliph Haroun A-Rashid (786-809 CE), who was a central figure in the famous Arabian Nights folk tales.

“I was in the middle of cataloging a large number of artifacts we found during the excavations when all of a sudden I heard shouts of joy,” said Liat Nadav-Ziv, co-director of the excavation. “I ran towards the shouting and saw Marc Molkondov, a veteran archaeologist of the Israel Antiquities Authority, approaching me excitedly. We quickly followed him to the field where we were surprised at the sight of the treasure."

Archaeologists found the small, broken jug and its shimmering contents near the entrance to one of many ancient kilns in Yavne, a hub of commercial pottery production from the seventh to the ninth centuries.

The large-scale excavation had been conducted by the Israel Antiquities Authority prior to the construction of a new Yavne neighborhood. The city is located about 20 km south of Tel Aviv and just 7 km from the Mediterranean Sea.

In another section of the site, the archaeologists found ancient wine-making facilities, including an unusually large number of vats that were used for commercial production. This area was dated to the Persian period (4th – 5th centuries BCE). 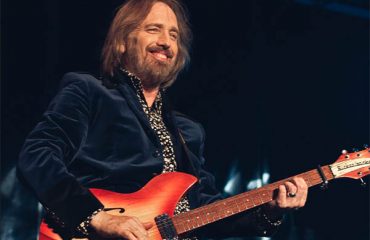 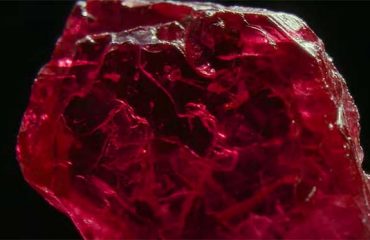 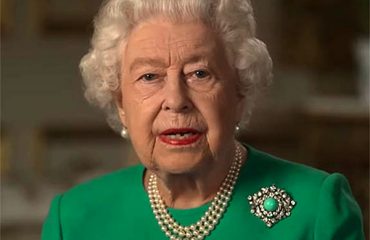