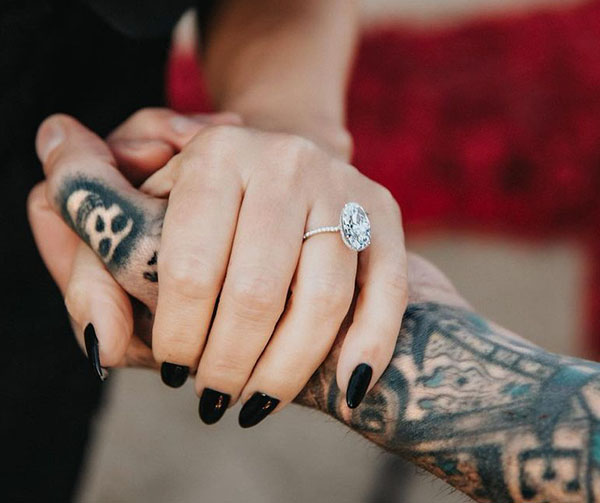 Howard
Wednesday, 18 May 2022 / Published in Uncategorized

Kourtney Kardashian Confesses That She Flattened Her New Engagement Ring

On the most recent episode of The Kardashians, Kourtney Kardashian confessed to mom Kris Jenner that she accidentally flattened her $1 million engagement ring while tidying up her closet.

In the one-minute exchange, Jenner asks to see the oval-cut diamond engagement ring that Blink-182 drummer Travis Barker gave her daughter in October during a surprise proposal at the beachfront Rosewood Miramar Hotel in Montecito, CA.

"Oh my gosh," said Jenner. "Can you believe that you are engaged? Where's the ring?"

"I am covering it because it is actually getting fixed," Kardashian responded. "This is probably one of the worst things I've ever done in my whole life."

Kardashian went on to explain how she had taken off the ring and set it on the floor while she was folding sweatshirts in her closet. She figured that it would be safe right next to her. But it wasn't.

"So, then I had to get something up above in my closet, and when I stepped down, I stepped on the ring," she winced.

The ring didn't have a chance because it was designed with an ultra-thin pavé diamond band. While dainty bands are trendy, they do require extra care because they can be bent or broken easily. The oval diamond is estimated to be as large as 15 carats with a value upwards of $1 million.

"I was like hysterically crying in my closet for like hours," Kardashian told her mom. "And then I called Travis and I was like, 'I did something really, really bad.'"

While Barker handled the news calmly, Kardashian was still an emotional wreck.

She said, "It gave me a nervous breakdown. I was like, 'This is the most beautiful thing in my entire life and how could I have done that?'"

In a cutaway confessional, Kardashian went on to explain that she felt extra guilt because of the time and effort Barker dedicated to picking the perfect stone and designing the perfect setting.

"Travis picked it out," Kardashian said. "He designed it. He looked at so many stones and [said] that this was me in a stone. So I thought that was really special."

While Season 1 Episode 5 of The Kardashians (airing on Hulu) made news on Thursday due to Kourtney's engagement ring faux pas, the Poosh founder and her new fiancé were back in the headlines on Sunday when they officially tied the knot in Santa Barbara. A Kardashian family insider told People magazine that the couple had to legally marry ahead of "their big Italian wedding, which is happening very soon." 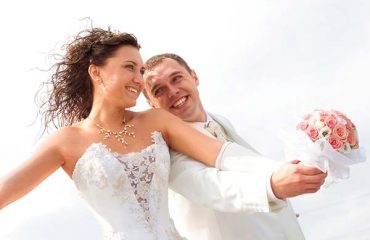 Couples Spent an Average of $5,900 on Engagement Rings in 2019, Reports The Knot 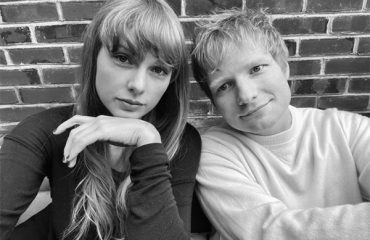 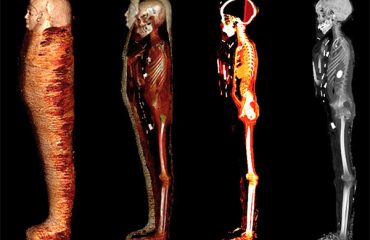