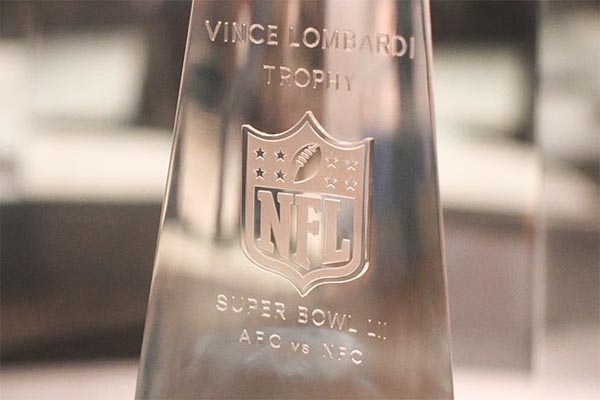 When LA Rams head coach Sean McVay raised the Vince Lombardi Trophy to the sky after last night’s 23-20 triumph over the Cincinnati Bengals in Inglewood, CA, he was celebrating with one of the most recognizable and coveted awards in all of professional sports.

The 6.7-pound sterling silver icon stands 20.75 inches tall and depicts a football in a kicking position on a tapered three-sided stand. Its sleek lines were first sketched on the back of a cocktail napkin 56 years ago by Tiffany & Co.'s former design chief, Oscar Riedener.

According to the official Pro Football Hall of Fame website, then-commissioner Pete Rozelle was tasked with coming up with a trophy for the first-ever AFL-NFL Championship Game, which would take place in January of 1967. Former NFL Executive Director Don Weiss, in his book The Making of the Super Bowl, said Rozelle wanted the trophy to be aligned with his vision of everything about the game being first class.

Rozelle contacted Tiffany & Co., which arranged a meeting with its head of design, Riedener. Ironically, the designer was a native of Switzerland and knew nothing about American football. After the meeting with Rozelle, Reidener visited the New York headquarters of the famous toy store FAO Schwartz and bought a football.

The next morning he put the ball on his kitchen table, opened a box of cornflakes and stared at the football while eating his breakfast. He used a pair of scissors to cut up the empty cornflake box, transforming it into a three-sided trophy base atop which the football could sit. 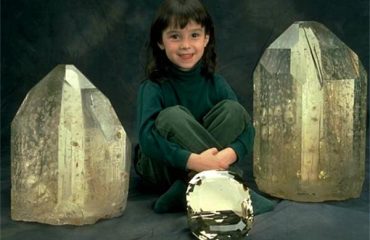 Next Stop on the Smithsonian Gem Gallery Tour: An Amazing Topaz Exhibit 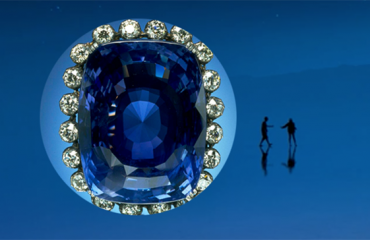 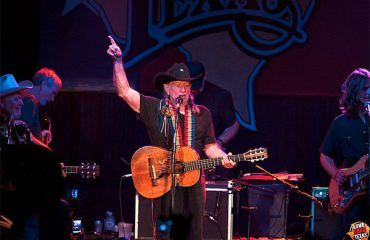 Music Friday: Gypsies Claim, ‘If You Wear Golden Earrings Love Will Come to You’