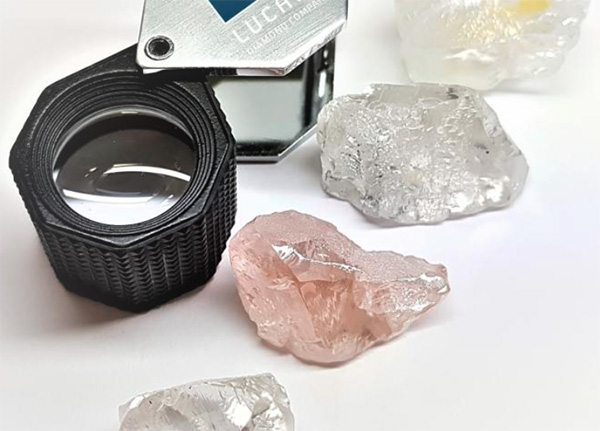 Lucapa Diamond Company celebrated another milestone when it unveiled a 113-carat, gem-quality, white, Type IIa diamond from its flagship Lulo site in Angola. It was the fifth 100-plus-carat diamond recovered in 2022 and the 30th 100-plus-carat stone unearthed since the site was opened in 2015.

The Lulo mining area, which comprises 1,100 square miles along the length of the 31-mile Cacuilo River, has generated a steady flow of high-quality, impressive finds.

So far, the diamonds recovered at Lulo have been of the alluvial variety, which means that they ferried from their original source by ancient rivers.

Back in May of 2019, Lucapa's chairman, Miles Kennedy, told stockholders that "huge wealth" was within reach because his exploration team was closer than ever to striking the mother lode at Lulo. That meant locating the primary source of the diamonds that ended up downstream.

“There are no silver bullets in the kimberlite exploration game,” Kennedy said at the time. “But the patient and methodical approach adopted by our exploration team is narrowing down and confining the search areas of our quest. It may take us another couple of years, but I am more confident than ever that we can indeed find the diamond source at Lulo.”

Earlier this year, the company reported that it had discovered 24 new kimberlites at Lulo, bringing the total number to 133. Kimberlite exploration is conducted by the Lulo partners through the separate Projecto Lulo joint venture. This exploration is designed to locate the hard-rock primary sources of the exceptional Lulo alluvial diamonds.

“The Lulo alluvial mine continues to produce diamonds of great size and quality," said Lucapa managing director Stephen Wetherall. "With the stand-alone kimberlite bulk sampling plant now in operation and processing the priority kimberlite samples, we are working hard to realize the primary source kimberlite potential on the Lulo concession.”

The company's success in recovering extremely large stones has been credited largely to the installation of a $3.5 million state-of-the-art XRT large-diamond recovery system in 2017. The system uses advanced X-ray transmission technology (XRT) and larger screens (55mm) so diamonds up to 1,100 carats can be cherry picked. XRT technology is also more efficient at recovering low-luminescing, ultra-pure Type IIa diamonds.

Lucapa has a 40% stake in the Lulo mine and holds an exploration license that runs until April 2023. The mining firm maintains two partners in the project — Empresa Nacional de Diamantes EP and Rosas & Petales.

The Australia-based mining company also holds a 70% stake in the Mothae mine in Lesotho, which commenced commercial production in 2019. 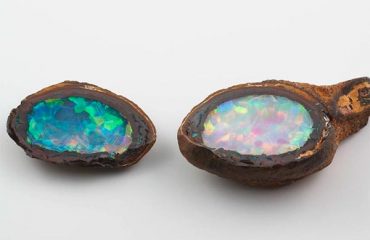 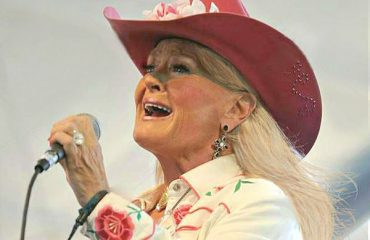 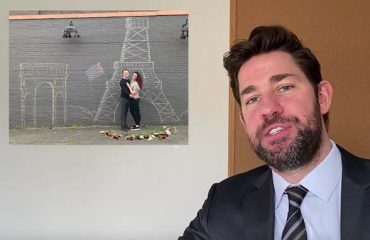 Paris in Springtime Was Not in the Cards, So He Brought Paris to Fredericksburg, VA