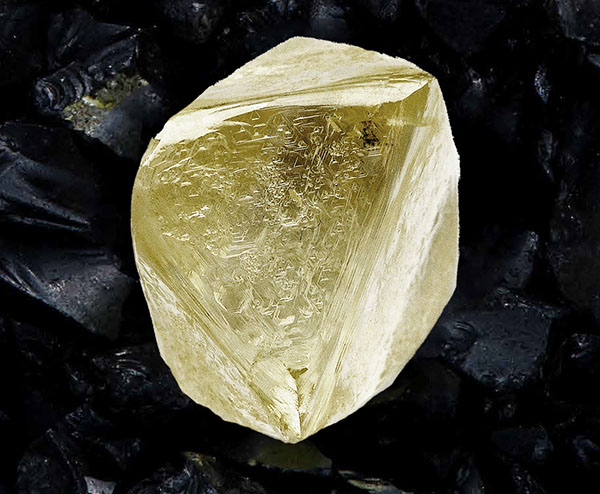 Mining giant Alrosa recently named a gem-quality, 100.53-carat light yellow diamond after "Sputnik V," the world's first registered vaccine against COVID-19. The vaccine, which is said to be more than 90% effective, was registered in August 2020 and has already been administered to more than 2 million people worldwide.

The Sputnik V vaccine had been named after the world's first satellite, Sputnik, which was launched into low-Earth orbit by the Soviet Union on Oct. 4, 1957. Being first to market with a life-saving vaccine and being first to space with a man-made satellite were both triumphs of innovation and technology.

Likewise, Alrosa named the yellow diamond "Sputnik V" because of its wondrous qualities.

"Rough diamonds of this size and color are true natural wonders," said Alrosa CEO Sergey Ivanov. "Therefore, we decided to name this outstanding crystal after the first Russian coronavirus vaccine, which is also a miracle created by our scientists. The vaccine itself, and the fact that it was developed so fast, are both exceptional. This gives us hope [of] getting back to life as usual in the foreseeable future."

The alluvial diamond was sourced at Alrosa's mine in the frigid, sparsely populated Russian outpost of Yakutia. Shaped like a flattened octahedron, the gem measures 27.15mm х 28.81mm х 29.56 mm (1.16 inches on its longest side).

The alluvial deposits in northwest Yakutia, where Alrosa subsidiary Almazy Anabara operates, provide a rich source of natural colored diamonds, including those with exceptionally rare hues.

Alrosa is looking to become a major player in gem-quality colored diamonds, a segment of the industry once dominated by Rio Tinto and Anglo American’s De Beers. Alrosa's new discoveries of fancy-colored diamonds come at a time when Rio Tinto's exhausted Argyle Mine in Western Australia has officially ceased operations. That mine had been the world’s primary source for pink, red and blue diamonds. 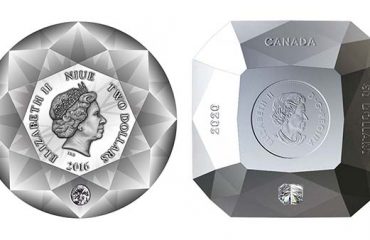 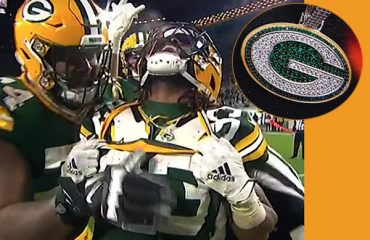 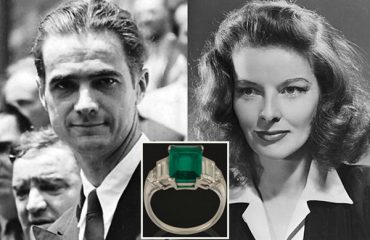