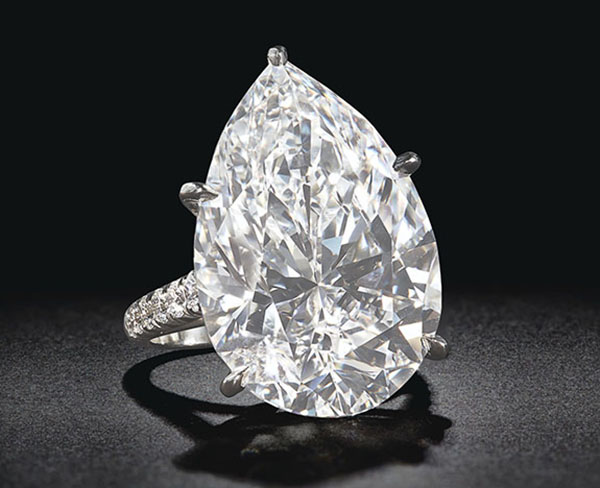 Howard
Tuesday, 11 May 2021 / Published in Uncategorized

A formal independent study has confirmed what jewelers have been telling their customers for generations: When it comes to wear resistance and gem-setting security, platinum outperforms white gold.

This most recent phase of research represented the third in a series of platinum wear testing studies, spanning 2016 to 2020. Conducted by Forshungsinstitut Edelmetalle & Metallchemie (FEM), in association with TechForm Advanced Casting Technology and Platinum Guild International (PGI), the study affirmed anecdotal evidence of how platinum stands the test of time when used in fine jewelry.

Platinum has long been regarded as the preferred precious metal to securely hold a fine diamond, so the study sought to measure the differences in performance between platinum prongs and gold ones.

“After years of testing, these comprehensive findings confirm significantly lower volume loss on platinum jewelry alloys versus common white gold jewelry alloys,” said TechForm president Teresa Frye. “Through the use of standardized testing designed for jewelry purposes we were able to successfully replicate observations of platinum’s superior wear resistance made by bench jewelers across the world.”

Added Huw Daniel, CEO of PGI, “This research has provided conclusive evidence that platinum is, without doubt, the superior precious metal for fine jewelry. Its beauty is matched by performance characteristics that include better wear over time and the securest setting for diamonds — good reasons to provide peace of mind to jewelers and consumers around the world.”

The final phase of research will include comparisons of additional alloys used across international markets. 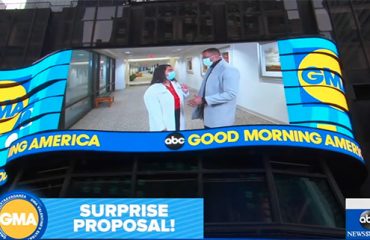 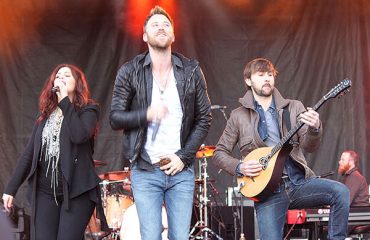 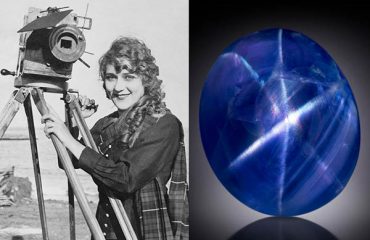