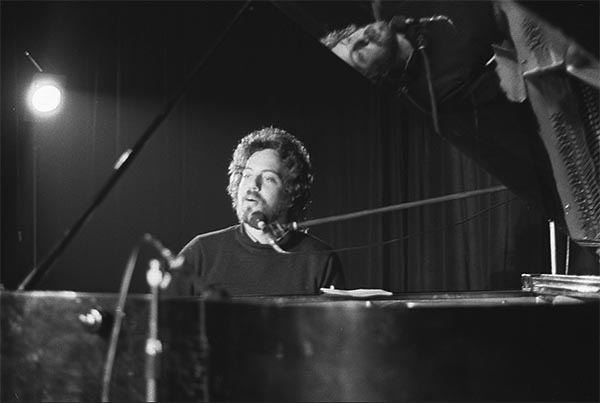 Music Friday: Billy Joel Leaves a Life of Pearls and Caviar in ‘I’ve Loved These Days’

Welcome to Music Friday when we bring you fabulous songs with jewelry, gemstones or precious metals in the title or lyrics. In 1976, music legend Billy Joel said goodbye to Hollywood and returned to a New York state of mind. His wistful farewell to an L.A. lifestyle of fine jewelry, silk robes and caviar is chronicled in the beautiful, but unheralded, “I’ve Loved These Days.”

Joel sings, “Now as we indulge in things refined / We hide our hearts from harder times / A string of pearls, a foreign car / Oh we can only go so far / On caviar and cabernet.”

“The song is essentially one man’s farewell to a lifestyle that is as alluring as it is unsustainable,” wrote Jim Beviglia in his 2012 review in American Songwriter.

“I’ve Loved These Days” made its debut as the seventh track of Turnstiles, Joel’s fourth studio album. It appeared again 24 years later as the eighth track on disc one of 2000 Years: The Millennium Concert. Although it never was released as a single, Joel continues to perform “I’ve Loved These Days” to sold-out concert audiences.

(Trivia: The working title of "I've Loved These Days" was "These Rhinestone Days." You can check out the rare audio track of the demo at the end of this post.)

Turnstiles marked a critical turning point in Joel’s career — a time when he started to take control of his creative process.

“I produced it myself, which, in hindsight, was probably not a good idea,” Joel told WNYC, “but I didn’t want people telling me what band to work with, how to do the songs. I wanted to do it my way.”

The cover photo of the Turnstiles album features an esoteric cast of characters posing at the Astor Place subway station in New York City. Each character is linked with one of the songs from the album. The wealthy couple represents “I’ve Loved These Days” and, specifically, the life he left behind in Los Angeles.

The 72-year-old Joel, who was born in the Bronx and raised on Long Island, is one of the most prolific and successful recording artists of all time, with more than 160 million records sold worldwide. Boasting 33 Top 40 hits and 23 Grammy nominations, Joel was inducted into the Songwriters Hall of Fame in 1992 and the Rock and Roll Hall of Fame in 1999.

Please check out Joel’s live performance of “I’ve Loved These Days” from 2000 Years: The Millennium Concert, a two-disc set that was recorded on New Year’s Eve 1999 at Madison Square Garden in New York City. The lyrics are below if you’d like to sing along…

“I’ve Loved These Days”
Written and performed by Billy Joel.

Now we take our time, so nonchalant
And spend our nights so bon vivant
We dress our days in silken robes
The money comes
The money goes
We know it’s all a passing phase

We light our lamps for atmosphere
And hang our hopes on chandeliers
We’re going wrong, we’re gaining weight
We’re sleeping long and far too late
And so it’s time to change our ways
But I’ve loved these days

Now as we indulge in things refined
We hide our hearts from harder times
A string of pearls, a foreign car
Oh we can only go so far
On caviar and cabernet 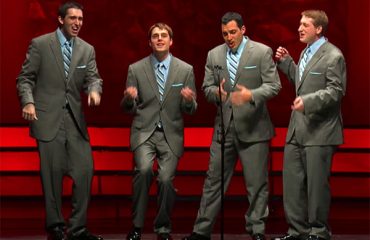 Blast From the Past: Acrostic Jewelry Spells Out Secret Sentiments Using Gemstones 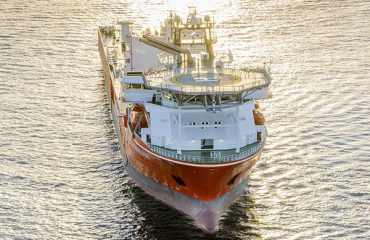