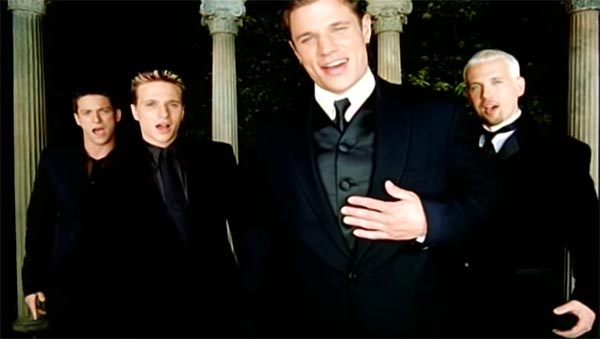 Welcome to a special holiday edition of Music Friday when we bring you fun songs with jewelry, gemstones or precious metals in the lyrics or title. Today, 98 Degrees frontman Nick Lachey is ready to pop the question in the 1999 Christmas hit, “This Gift.”

In the chorus of the song, we learn that the “gift” is actually an engagement ring. He sings, “’Cause I’ve been waiting to give this gift tonight / I’m down on my knees / There’s no better time / It’s something to last for as long as you live / Tonight I’m gonna give you all my heart can give.”

The song also includes a gemstone reference in the first verse. Here’s how Lachey sets the romantic scene: “The snow is falling / The city is white / Your eyes are shining / like diamonds tonight.”

The group disbanded in 2003, although Nick Lachey stated on the group’s official web site that there was no breakup, just an extended hiatus. Group members pursued other creative endeavors during the “hiatus” but came back together in 2012 for what was supposed to be a one-time performance at the Mixtape Festival in Hershey, Pa.

After the show, group members agreed to get back into the studio to work on a new album, 2.0, which released in May of 2013. They also thrilled their fans during “The Package” tour of 2013 — a series of nearly 50 concerts featuring three prominent boy bands (Boys II Men, New Kids on the Block and 98 Degrees.)

Trivia: The group agreed on the name 98 Degrees after rejecting two other possibilities: Just Us and Next Issue.

The group continues to tour, with upcoming performances in Windsor and Niagara Falls, Canada, Honolulu, Singapore and Manila.

Please check out the video of Nick Lachey and 98 Degrees performing “This Gift.” The lyrics are below if you’d like to sing along… 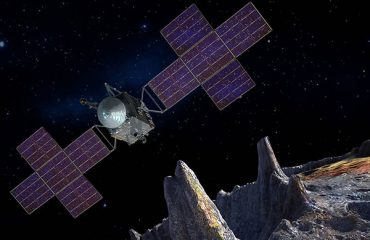 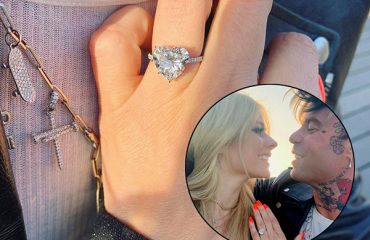 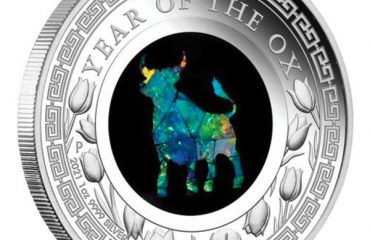