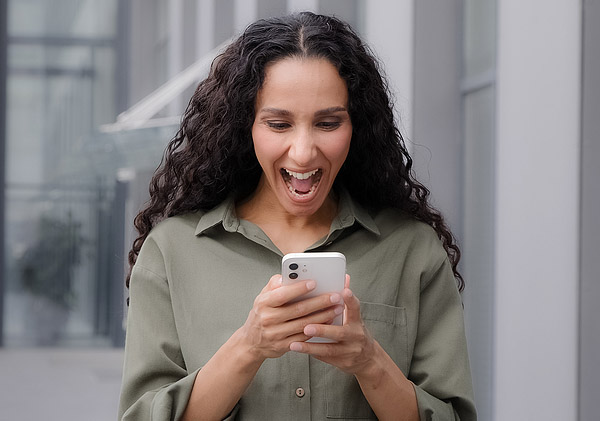 Popping the Question Via Text? Yes, It’s a Thing, According to New Survey

Today, texting is one of the most popular forms of communication, with Americans sending more than 6 billion text messages each day, which translates to 2.2 trillion per year.

The new data is from Infobip's 2022 “30th Anniversary of the SMS” survey, which sheds light on how, where and when Americans are communicating with each other. Infobip is a global leader in omnichannel communications.

Texting has become an integral part of the courting process, as a solid majority of Millennials (63%) and Gen Zers (61%) reported sending romantic messages via this medium. The numbers decline slightly among Gen Xers (46%) and dramatically among Baby Boomers (14%).

The survey found that Americans would rather communicate via SMS, Whatsapp or another form of instant messaging (41%) than a phone call (24%). This trend was even more apparent among younger respondents, with approximately half of Gen Zers (48%) and Millennials (53%) preferring messaging over calling.

They survey revealed that texting has penetrated US society so thoroughly that there seem to be no boundaries on how or when it is used, no matter how inappropriate.

The survey affirmed that with 27.5% of respondents checking their text messages within one minute, and 40% checking them within one to five minutes, it’s clear the US is a nation of texters.

The Infobip survey, conducted by Propeller Insights, reflects the responses from 1,000 adults, gender-balanced and distributed across age groups from 18 to 65+ in the United States. The survey took place during October of 2022. 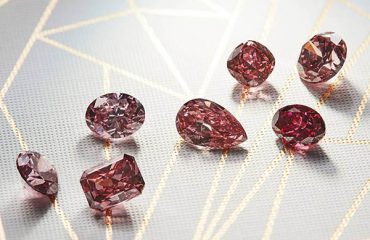 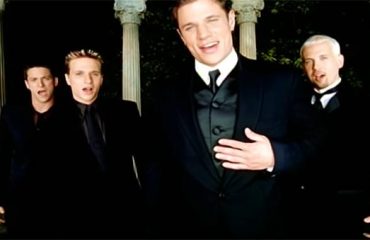 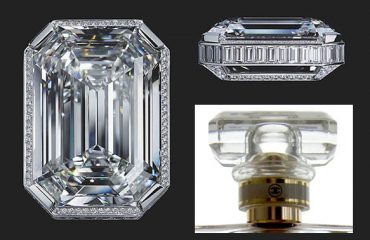