Three stonemasons working on the restoration of an old mansion in northwestern France discovered a cache of 239 gold coins dating back to the reigns of Louis XIII and Louis XIV.

Minted from 1638 to 1692, the coins will hit the auction block at Ivoire Angers/Deloyes in Angers, France, on September 29. The proceeds, which are expected to eclipse €300,000 ($354,000), will be split between the craftsmen and the homeowners, with each group getting half of the tally.

According to the auction house's press release, the coastal region of northwest France was very prosperous during the 17th century due to the transport of Bordeaux wines to England and cereals to northern Europe. It is likely that the mansion in Plozévet, Brittany, had belonged to a family of wealthy traders or farmers. The oldest part of the mansion actually dates back to the 13th century.

The area went into a decline between 1750 and 1850, but then rebounded strongly due to a boom in the sardine canning industry.

The Regional Preventive Archaeology Service in France authenticated, analyzed and researched each of the 239 coins. Twenty-three were issued under Louis XIII and 216 under Louis XIV. It is assumed that the treasure represented the savings the family accumulated over a long period of time. The coins were minted in 19 different cities and span 54 years.

The collection's standouts include the Golden Louis with Templar Cross, Golden Louis with a long curl and Louis XIV by the Atelier de Dijon. The third coin is so rare, noted the auction house, that it doesn't appear in the Gadoury reference book. 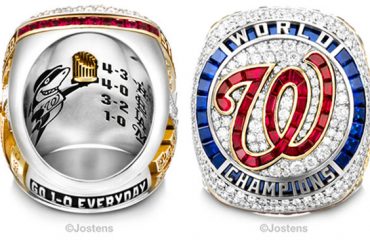 Discovery of 2.2-Carat Yellow Diamond Allows This Romantic to Fulfill His Dream 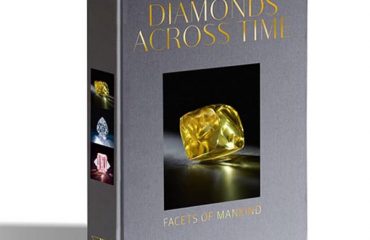 Consider This Stunning Keepsake for the Diamond Lovers in Your Life