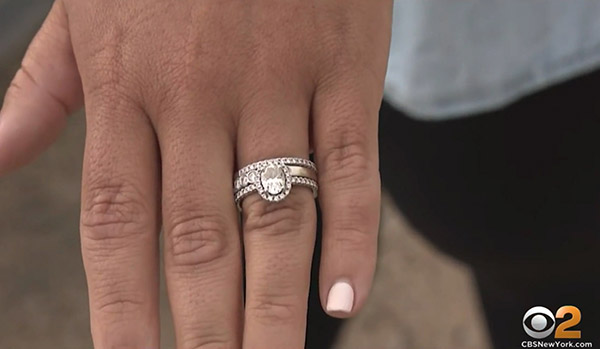 Gina Bopp was so certain that her diamond engagement ring had been swallowed up by the Atlantic Ocean that she immediately bought a faux version on Amazon.

The Queens, NY, woman had been enjoying the surf at Rockaway Beach on Monday, June 29, when the young son of one of her friends got caught by a wave. 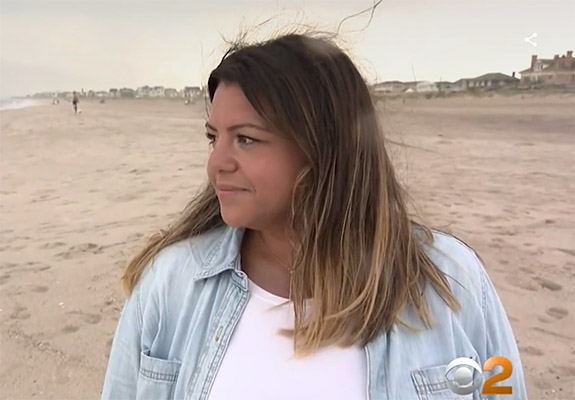 "So, I went to go grab him, and I felt my ring sliding off my finger,” she told CBS2.

The heartbroken woman searched the shore for the next eight hours, but came up empty. When she arrived home, she went online and found a cheap replacement.

“I went on Amazon and bought a fake one because I thought there’s no way I’m going to get another one,” Bopp said.

But, then she called Merrill Kazanjian, of Metal Detecting NYC, who agreed to continue the search on Tuesday. He scoured the shoreline for three fruitless hours. 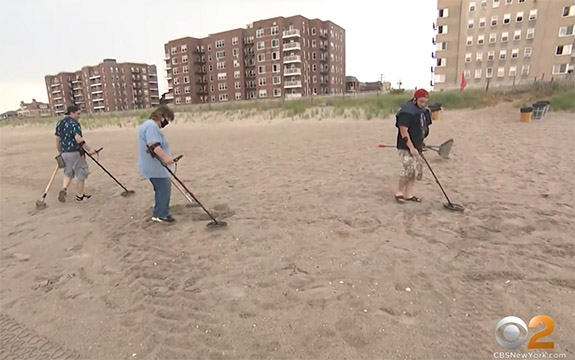 Undaunted, Kazanjian put out a call to the Scavengers, a group of friends who share the thrill of finding precious keepsakes and returning them to their owners.

"There's strength in numbers," Kazanjian told CNN, "especially at the Rockaway Beach. It's a long shot [to find a ring] so you call up the talent that you know."

Kazanjian said that metal detectorists are rare people, good folks who really love to give back.

The first Scavenger on the scene was Tracy Behling, who received her metal detector as a Christmas present.

It took Behling only 40 minutes to find Bopp's treasure. It was buried about a foot and a half deep, right where the surf met the beach.

“Here we are six months later, I found a ring,” Behling said. “That is, by far, the coolest thing I ever found.”

Bopp could hardly believe it when Behling and the Scavengers called with the great news.

Bopp offered the team a reward for finding her ring, but all that the Scavengers requested was $40 to cover tolls and gas.

"I've seen it again and again," Kazanjian told CNN, "rather than hold on to a ring [we] would rather give it back to a person. It's the joy. It's the positive rush you get from that, to see someone smile. The world needs that in 2020." 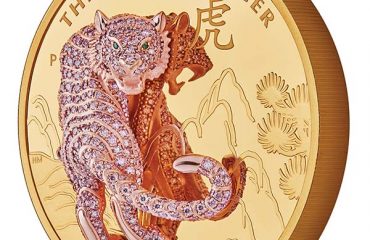 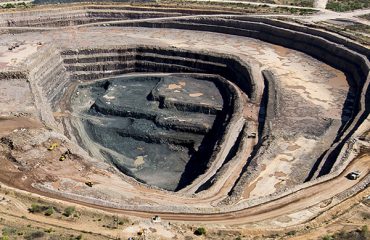 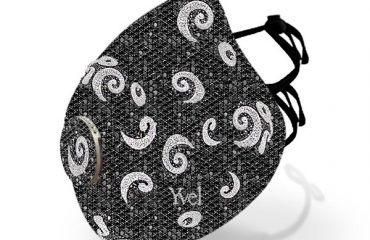 $1.5 Million Diamond-Studded Protective Mask Is the Most Expensive in the World