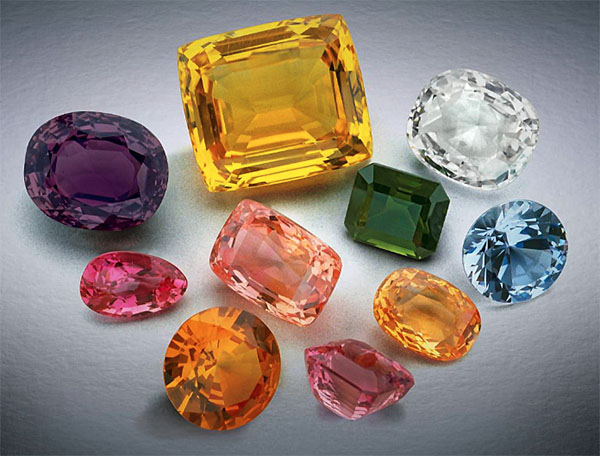 September’s Sapphire Birthstone Comes in a Rainbow of Vibrant Colors

Sapphire is widely associated with delightful blue hues. But did you know that this gem variety of the mineral corundum and official birthstone for the month of September is also available in nearly every color of the rainbow?

In its pure state, the corundum is colorless, but when trace elements are naturally introduced to the chemical composition, the results are magical and vibrant. Trace elements, such as iron, titanium, chromium, copper and magnesium, give naturally colorless corundum a tint of blue, yellow, purple, orange or green, respectively, according to the American Gem Society.

Corundum gems that are NOT red or blue are called fancy-colored sapphires. Blue corundum can take the simple designation of sapphire, while red corundum is classified as ruby.

The most rare of all the fancy-color sapphires is the "padparadscha," which presents a heavenly orange-pink hue reminiscent of a lotus blossom.

The fancy colored sapphires pictured above range in size from 10.3 to 92.6 carats. The green and large yellow sapphires are from Myanmar (formerly Burma) and the others were mined in Sri Lanka. All of these gems are part of the National Gem Collection at the Smithsonian's National Museum of Natural History in Washington, DC.

In additional to being the official September birthstone, sapphire is also the preferred gem for couples celebrating their 5th or 45th wedding anniversaries. 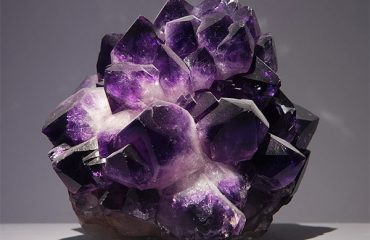 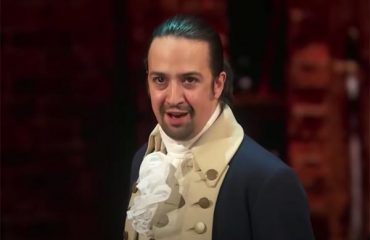 Music Friday: Lin-Manuel Miranda’s Hamilton Calls Himself a ‘Diamond in the Rough’ 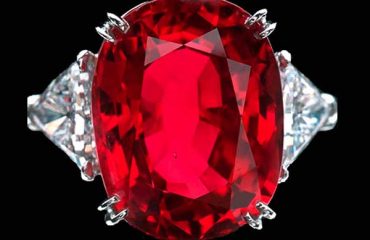