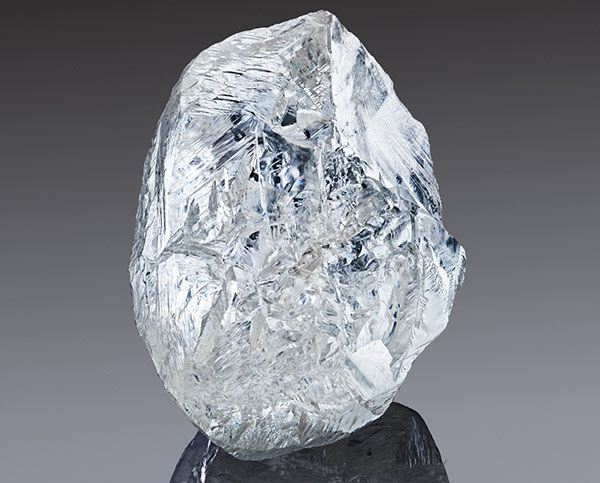 Alrosa’s 100th Auction to Be Headlined by 242-Carat, Gem-Quality Stunner

In honor of its 100th international auction, Russian diamond mining giant Alrosa will be featuring a 242.31-carat, gem-quality crystal at its Dubai event on March 22. The rough diamond is one of the largest gem-quality crystals mined by the group since 2000 and the most significant prize to hit the Alrosa auction block since 2016.

Reuters reported that the bidding for the diamond will start at $2 million, but experts believe it will yield much more. About the size of a golf ball, the crystal has a frosty white appearance and measures 21.7mm x 31.3mm x 41.9mm.

Also included in the sale will be two standout diamonds weighing 190.74 and 136.21 carats, respectively, as well as a range of notable stones weighing 10.8 carats or more.

The diamonds will be on view at Alrosa's Dubai office from March 14 to March 21.

"Rough diamonds, which potentially allow for cutting a diamond larger than 100 carats, are extremely rare in nature," said Evgeny Agureev, Alrosa's head of sales. "Even less often, such gems are traded."

According to Russian law, rough diamonds larger than 50 carats that are mined in Russia are required to undergo a state examination and must be offered to the Gokhran state repository before they can be auctioned.

Agureev added that even when larger diamonds become available to the general market, Alrosa prefers to cut and polish the diamonds in-house.

"Thus, today, we are especially pleased to present this exceptional lot as part of our 100th international auction," he said.

The last time Alrosa introduced such a formidable lineup was in 2016 when the mining company hosted an auction in the picturesque Pacific port city of Vladivostok, Russia. Headlining that event was a diamond that tipped the scales at 401.97 carats.

As the world's leading diamond producer in terms of sheer output, Alrosa accounts for nearly one-third of global rough diamond production. The company manages mines in Russia’s Yakutia and Arkhangelsk regions, as well as Africa. The mining company, which held its first international auction in Moscow in 2003, generates about 40 million carats of diamonds per year. 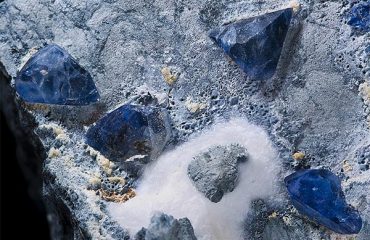 Once a Week, Ordinary Folks Get to Search for One of the World’s Rarest Gems 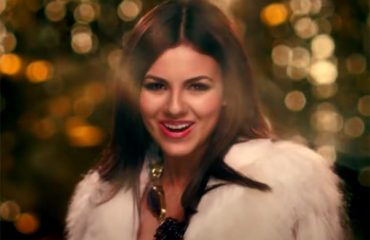 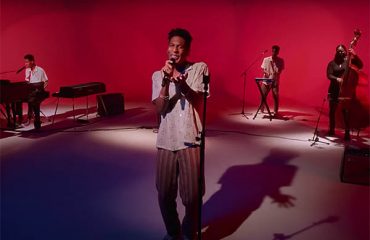