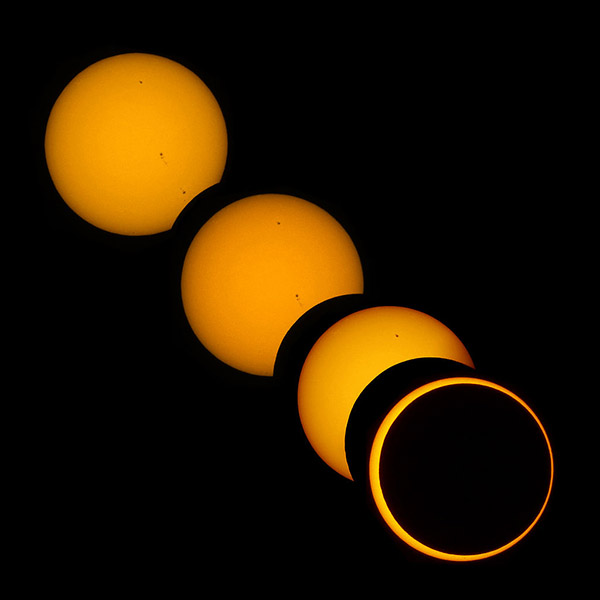 In August of 2017, the "Great American Eclipse" introduced astronomy enthusiasts to a phenomenon called the “Diamond Ring Effect.” On Thursday of last week, a breathtaking "ring of fire" solar eclipse — also known as a wedding band in the sky — dazzled viewers in Canada, Greenland and the Arctic.

During a total solar eclipse, the Moon's orbit places it precisely between the Sun and Earth. With the Moon at just the right distance in its elliptical orbit around the Earth to completely blot out the sun, the Diamond Ring Effect can occur in the instant just before the total solar eclipse and in the moment just after.

Francis Baily in 1836 surmised that the Diamond Ring Effect owed its magic to the rugged surface of the moon. As the moon slowly grazes past the sun, tiny beads of sunlight, now known as Baily’s Beads, can shine through in some places and not in others. When only one single point of sunlight remains, the burst resembles a solitaire diamond and the halo of the sun still visible behind the moon looks like a ring.

Scientists described Thursday's eclipse as "annular," a word derived from "annulus," which means ring-like object. The annular eclipse differs from a total solar eclipse because the apparent diameter of the Moon and the Sun are not exactly the same. The Moon, in its elliptical orbit, is near its farthest point from Earth and seems smaller than average.

With the "ring of fire" solar eclipse, the Moon passes direct in front of the Sun, but does not block it out completely. In this scenario, the golden halo of the Sun peeks out from the blacked-out center, giving the appearance of a wedding band. The rare display lasted for 3 minutes and 51 seconds.

Viewers in a swath of territory across Eastern Canada, Greenland and the Arctic got to see the wedding band in the sky. Viewers in other parts of the Northern Hemisphere experienced a partial eclipse, but no celestial bling.

Solar eclipses happen due to a fascinating mathematical coincidence. The Moon is 400 times smaller than the Sun, but is 400 times closer to the Earth. This results in two celestial discs that are virtually the same size visually. 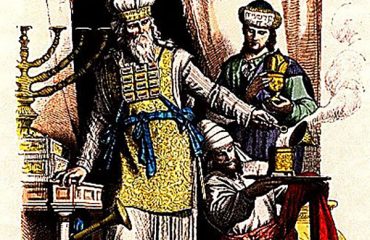 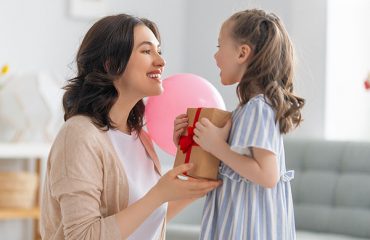 NRF: Record-Breaking 2021 Mother’s Day Sales Will Be Spurred by the Jewelry Category 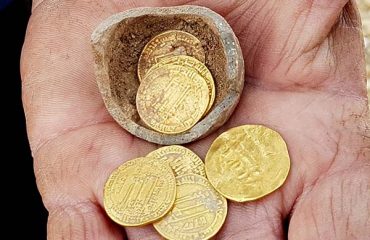