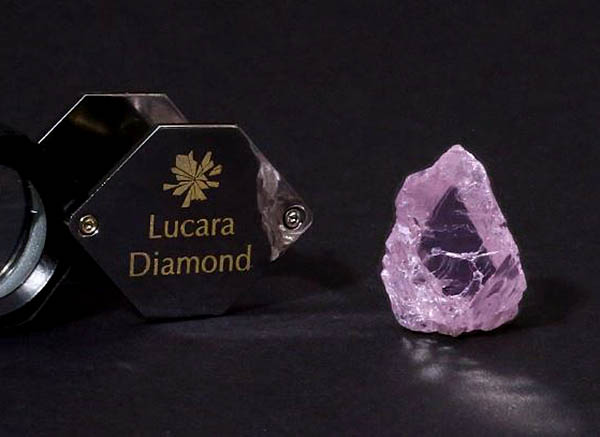 Interestingly, three other superb, fancy pink rough gems were recovered during the same production period. They weighed 22.21 carats, 11.17 carats and 5.05 carats, respectively, and are likely fragments of the main stone. Had the main stone survived intact, it would have weighed at least 101.13 carats.

Boitumelo represents the largest fancy pink diamond ever recovered in Botswana and one of the world's largest rough pink diamonds on record. Looking forward, the 62.7-carat rough diamond might become a finished gem weighing 25 carats or more.

Fancy pink diamonds of these sizes are extremely rare. According to Christie’s, fewer than 10% of pink diamonds weigh more than 1/5 of a carat.

Adding to the importance of these finds is the fact that the world's main source of pink diamonds — the Argyle Mine in Australia — was shuttered in 2020. For 37 years, that mine had accounted for more than 90% of the world's supply.

"Lucara is delighted to announce another historic diamond with the recovery of the Boitumelo," said Lucara CEO Eira Thomas. "[We are] very pleased to demonstrate the continued potential for large, colored diamonds from the South Lobe production."

Boitumelo is a Type IIa diamond, which means that it has exceptional optical transparency and is chemically pure. Unlike yellow or blue diamonds that owe their color to the presence of nitrogen or boron in their chemical makeup, pink diamonds owe their color to the effects of intense pressure and heat while they were still deep within the Earth. These factors caused distortions in the diamond’s crystal lattice that influence the way the gem absorbs green light, thus reflecting a pink hue.

In March, Lucara announced a plan to extend the lifespan of the Karowe mine by moving mining operations underground.

At a cost of more than $500 million, the open pit mine at a depth of 324 meters will transition to an underground mine at a depth of 750 meters. The expansion will take five years and promises to extend the life of the mine by 20 years. 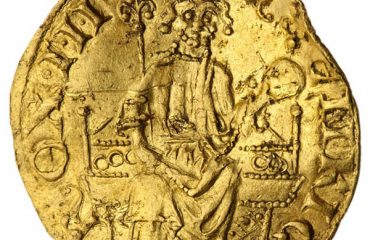 Life-Changing Moment: ‘The Sun Glinted on the King and My Heart Seemed to Stop’ 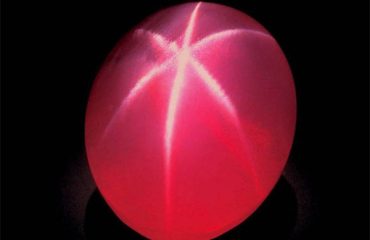 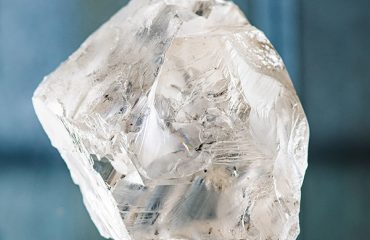