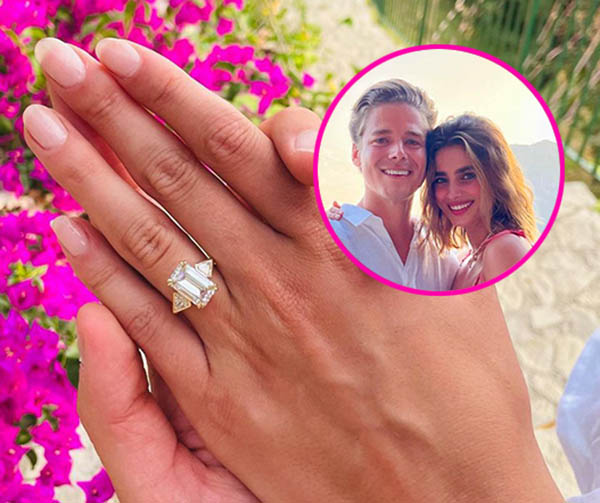 Victoria's Secret model Taylor Hill turned to Instagram on Saturday to announce to her 16.1 million followers that she was engaged to businessman Daniel Fryer. It was also the perfect opportunity to show off her new emerald-cut diamond engagement ring.

Hill's yellow-gold ring features a sizable center stone flanked by bezel-set triangular side stones. The clean, symmetrical, three-stone motif is steeped in symbolism, as it represents the model's past, present and future.

Made popular during the 1920’s Art Deco movement, the emerald cut continues to convey an understated, regal elegance. The stepped facets allow the admirer to see clearly into the stone, revealing its perfection. Beyoncé, Amal Clooney, Angelina Jolie, Reese Witherspoon, Jennifer Lopez and Mariah Carey are just a few of the celebrities who favored the emerald cut.

The 25-year-old model shared candid photos of the proposal, which took place during the couple's coastal Italy getaway. In the first of three photos, the groom-to-be is on bended knee with the ocean and mountains in the background.

Accompanying the photos was this caption: "My best friend, my soulmate, I'll love you always."

Taylor‘s fellow Angels were quick to comment on the post. Among them were Lily Aldridge, Lais Ribeiro, Martha Hunt, Sara Sampaio and Josephine Skriver.

Born in Palatine, IL, and raised in Arvada, CO, the bride-to-be previously expressed her determination to have a positive influence on young people.

"[There are] actresses who touch people through their movies and the amazing things they do," she said. "I can influence a younger generation by being a role model and sharing my lifestyle and the things I love."

Hill and Fryer were first seen together in public in 2020. He is a principal at Cannatlantic, a London-based firm focusing on the global cannabis industry. She has been a Victoria’s Secret Angel since 2015. The couple has yet to announce a wedding date. 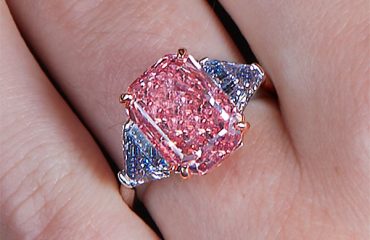 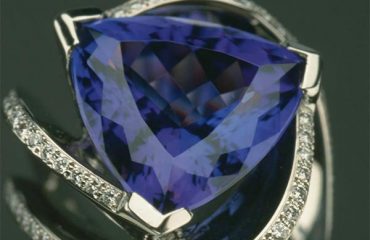 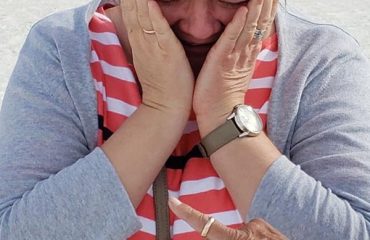