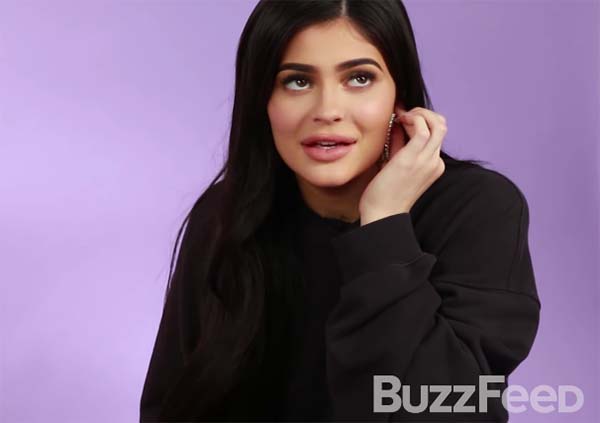 A number of celebrity websites have been revisiting a memorable 2011 episode of Keeping Up With the Kardashians — the one where a 14-year-old Kylie Jenner rescues her big sister Kim Kardashian West’s $75,000 diamond earring from the ocean floor in Bora Bora.

Fans will remember how Kardashian West’s earring got jostled loose after her then-husband Kris Humphries playfully launched her off a dock and into the water. As she surfaced, she immediately checked her earrings and realized one was gone. Jenner, who was swimming nearby, saw the whole incident and heroically took action.

“It was pretty deep, but there [weren’t] a lot of waves and Kim kind of, like, threw a tantrum immediately when she found out that she lost it and I was like, ‘No. This is fine!’” Jenner said in a 2017 Buzzfeed interview.

“I went under there and it was saltwater so it kind of hurt to open my eyes, but I just opened my eyes and looked around and I saw something shining,” she continued. “Swam all the way down there — it was, like, 10 feet — picked it up, and it was the shining diamond! I literally found it in two minutes.”

Kardashian West’s tears of sadness turned into tears of joy when her kid sister reunited her with the sparkling keepsake.

Sharing the Buzzfeed set with her buddy Jordan Woods and a pack of adorable puppies, Jenner put an exclamation point on the story: “Then [Kim] was like, ‘You know, I don’t have my backing but it’s fine. I can always get that.’ And I was like, I’m just gonna look! So I went back down and I found the backing. I found the earring backing!”

Obviously impressed by Jenner’s diving skills, tenacity and the ability to see underwater with no equipment, Woods chimed in, “I think you have a future career.”

“Dive team,” added Woods, implying she wanted to join in the effort.

In the years that followed the 2011 earring rescue, the youngest Jenner/Kardashian sister has gone on to become the youngest billionaire in the world, thanks, in part, to the tremendous success of her Kylie Cosmetics line. In November of 2019, the 22-year-old sold a 51% stake in the company to Coty Inc. for $600 million.

Jenner has been on reality TV since she was nine years old.

You can check out the Buzzfeed interview below. The earring discussion comes up at the 4:56 mark.

Credits: Screen captures via YouTube.com/BuzzFeedCelebs, YouTube.com/Keeping Up With the Kardashians. 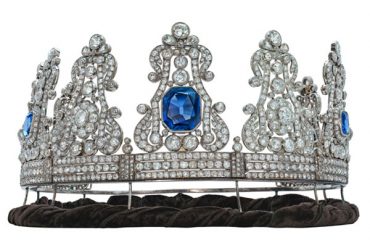 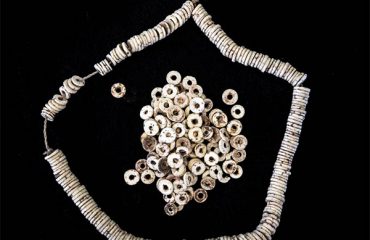 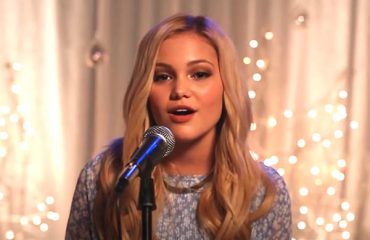